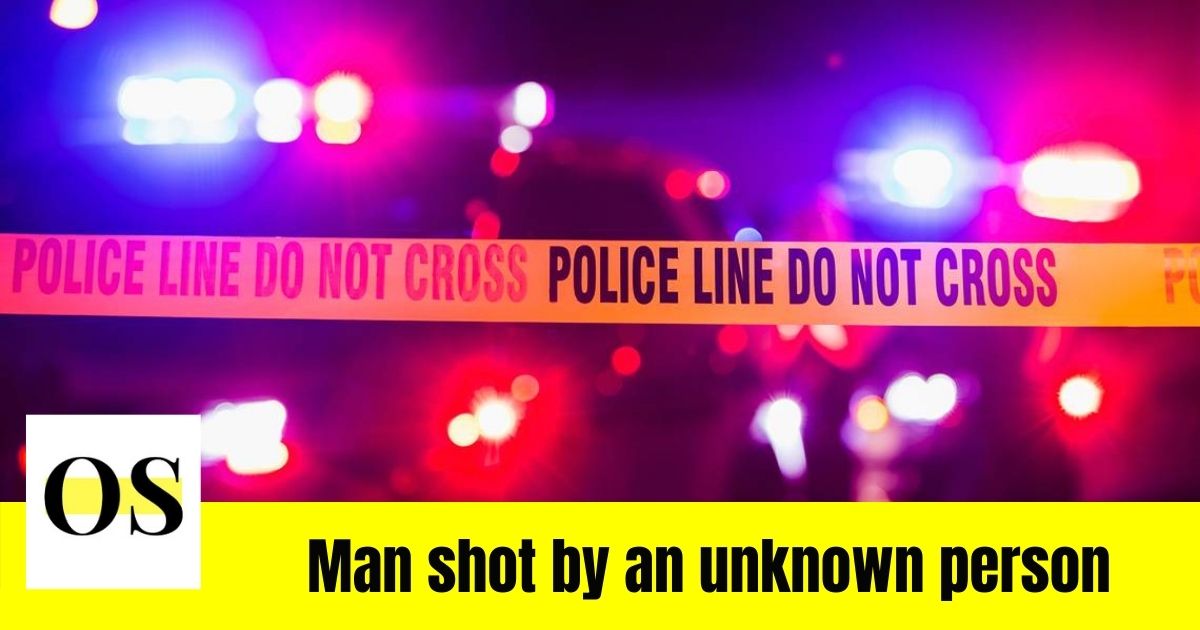 ORLANDO, FLORIDA- According to the Orange County Deputies, the 22-year-old man showed up at ER in Orange County with a gunshot wound.

The victim has reported the location of the shooting to be on OBT near SR-528 around 4.20 a.m.

The Deputies according to the Sheriff’s office was called to the Millenia Emergency room where the officers managed to get a statement from the victim.

No other detail pertaining to the case including the extent of the victim’s injuries and the person shot were released. The victim confirmed the shooter was an unknown person.