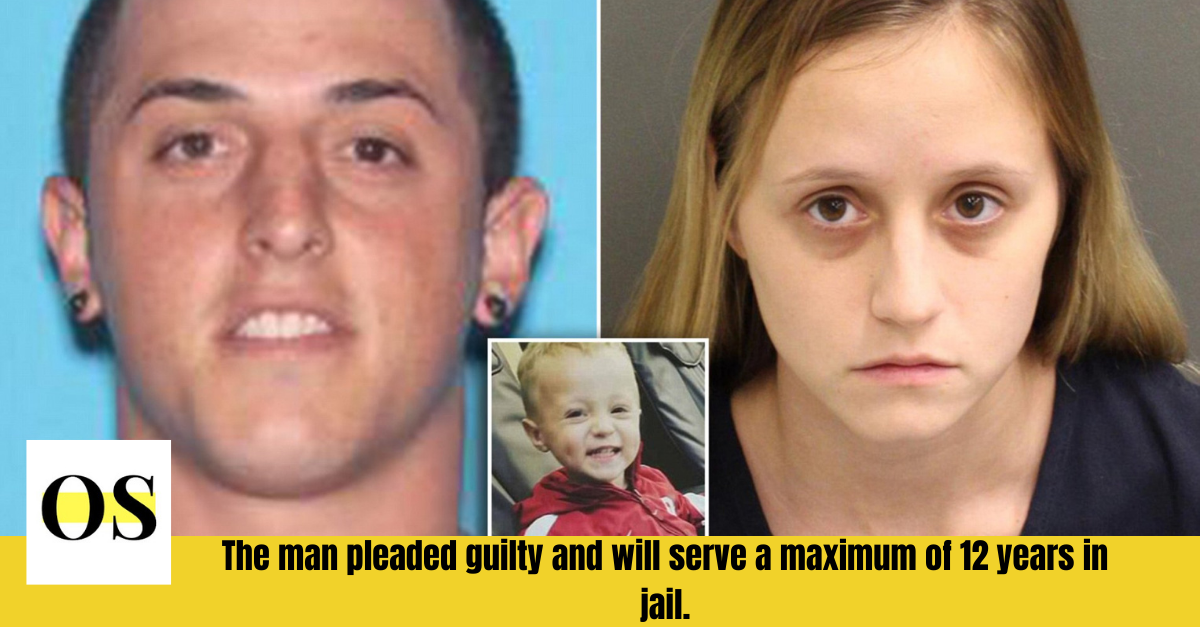 ORLANDO, Fla. – After accepting a plea deal with the state, the man accused of killing his girlfriend’s 2-year-old son pleaded guilty Tuesday and will serve up to 12 years in prison.

Toth’s son, Jayce Martin, was discovered unresponsive on his bedroom floor in July 2018, Johnathan Pursglove and the victim’s mother, Victoria Toth, were charged with aggravated manslaughter in Orange County.

Toth agreed to a plea deal in February and will be sentenced at a later date. She is also charged with aggravated child abuse, a second-degree felony punishable by up to 15 years in jail.

Pursglove may have faced up to 30 years in jail and a $10,000 fine if convicted by a jury. Pursglove pled guilty and will serve a maximum of 12 years under the terms of the plea deal with the court.

According to the arrest affidavit, 2-year-old Jayce was covered in bruises on the day paramedics arrived at the Orlando apartment in 2018, and medical examiners say he was probably tortured before his death.

Pursglove’s sentence will be handed down on May 11 at a new hearing. During the sentencing, both the prosecution and the defense would be able to call witnesses and experts.

Read More: In Seminole County, no students were injured when a school bus caught fire.