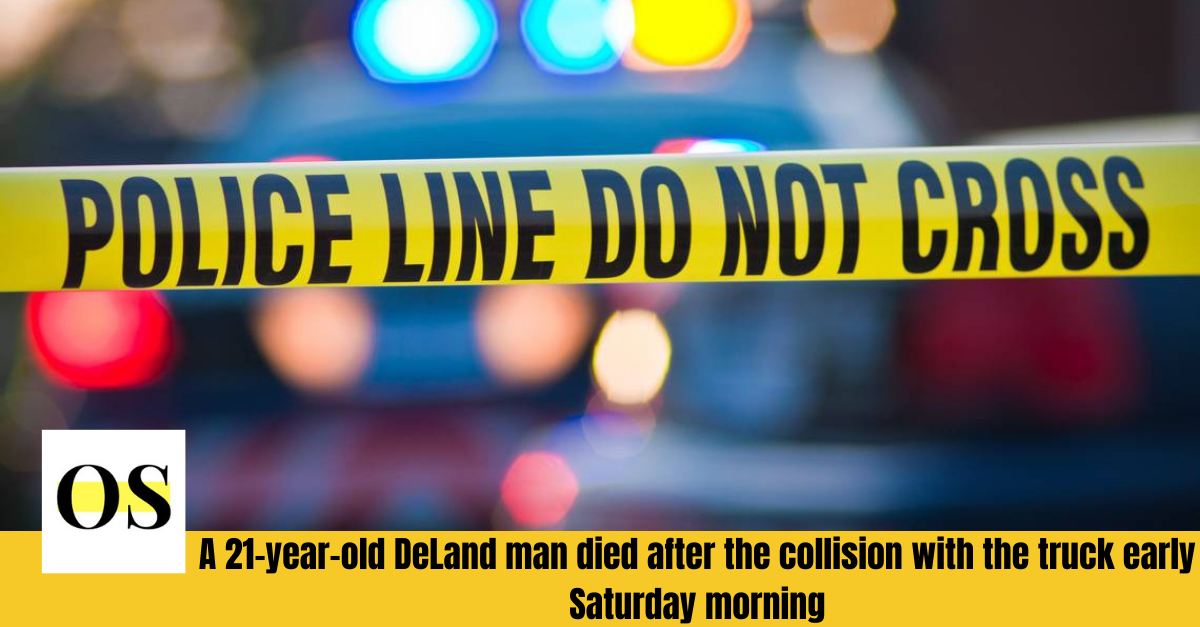 VOLUSIA COUNTY, Fla. – A 21-year-old DeLand man died early Saturday morning after crashing into a sign, tree, and parked truck, according to the Florida Highway Patrol.

Florida Highway Patrol arrived at the scene of the crash off State Road 44 at 1:15 a.m. Officials said the man was driving westbound on SR-44 in a Volkswagen Jetta when the car veered off the road “for unexplained reasons” and collided with a tree.

The driver went off the lane, striking a tree before colliding with the front of an unoccupied Dodge pickup truck parked in a driveway. The victim, whose identity has not been revealed, died on the spot.

The crash is still under investigation.