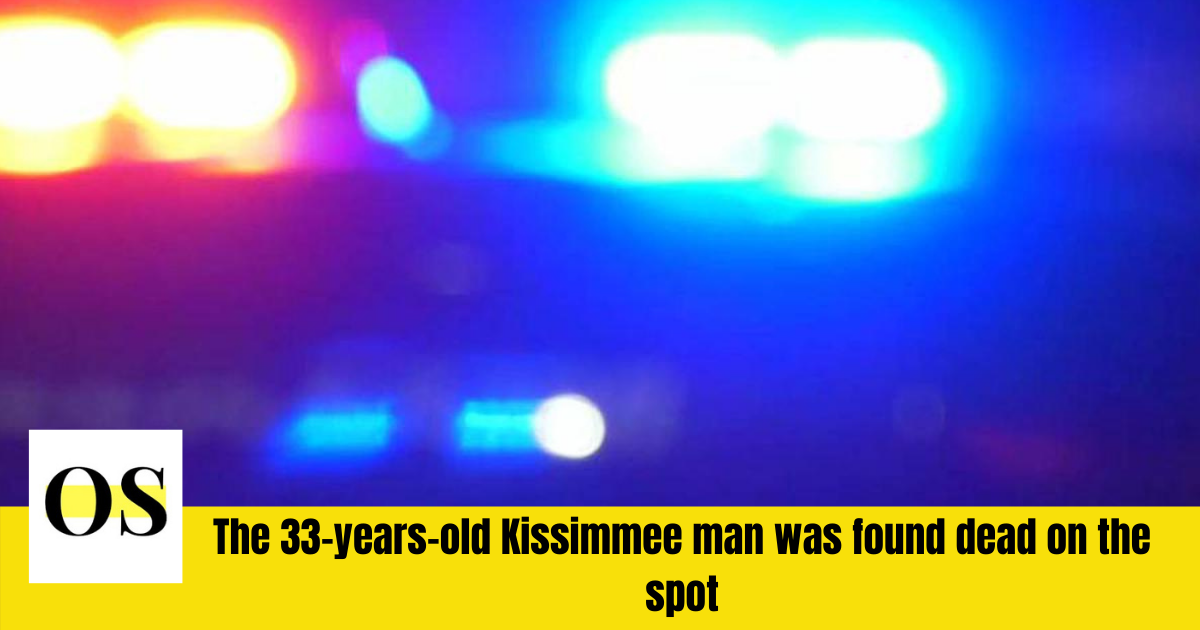 At 10:53 p.m., a fatal accident occurred on Orange Blossom Trail near Counselor Row.

According to the FHP, the guy was driving a 2008 Chevrolet pickup truck south on OBT when he hit a curb, crossed a sidewalk, and collided with a bench and a light pole.

According to the Florida Highway Patrol, the driver, who was not wearing a seat belt, was found dead on the spot.

Read More: Former Texas sheriff’s deputy wanted in the deaths of three people has been arrested.