The Jacksonville Sheriff’s Office said two shootings happened in separate parts of town Thursday night. Deputies say one of the victims was a kid. 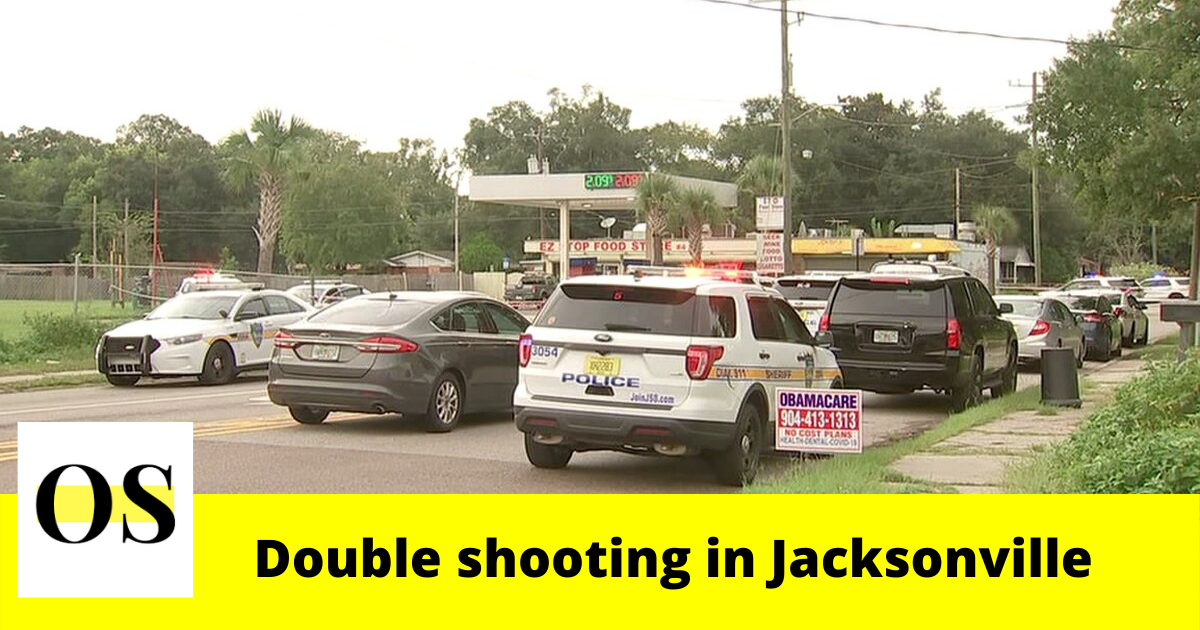 Records say the first shooting was reported around 5:40 p.m. Officials responded to East Union Street near North Washington Street, and they found two men suffering from stab and gunshot wounds.

As per the reports, the injuries are said to be life-threatening.

Also, deputies responded to another shooting. The other shooting was reported around 7:40 p.m. near the intersection of Saint Clair Street and Broadway Avenue.

No suspect has been arrested until now. The investigation is ongoing. Stay updated!