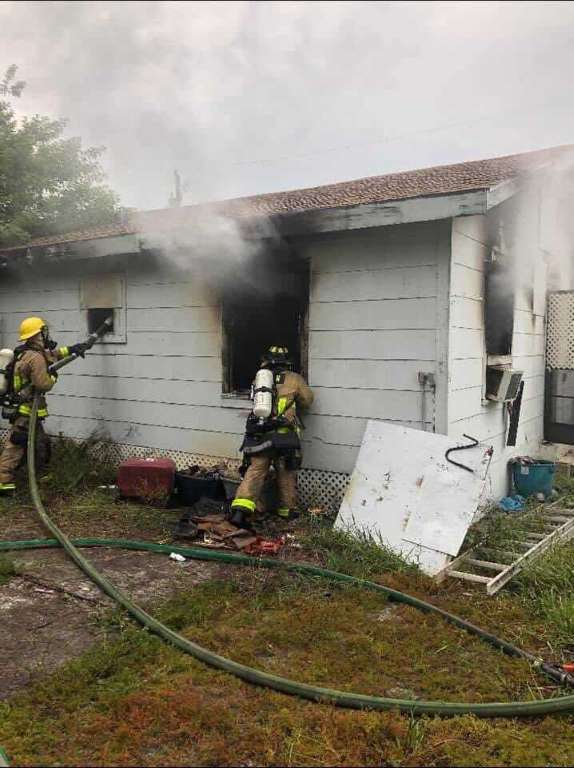 Rockledge Fire Department, Brevard County Fire Rescue, and Cocoa Fire Department responded to the house fire at about 6 p.m on the 800 block of Avondale Road. According to the reports of the officials, the cause of the fire appears to be electrical. They also say that as the windows were boarded up, it resulted in a second complication to the fire.

There were at least two people in the house. But sadly 36-year-old Shannon L. Burgess did not make it out, officials said. Crews responded to the home around 6 p.m. Sunday night.

However, further investigation is still going on. Stay updated.

According to the National Fire Protection Association, house fires are responsible for more than 2,600 fatalities per year. There are some important steps we can use in case of a house fire. It can prevent from escaping its consequences:

To escape a fire and its fumes, crawl to the closest exit, remembering that it may be a window. If the door is warm to the touch, there could be fire raging on the other side, so do not go through it. If you can extinguish the fire, do so thoroughly. Once you have made it away from the fire, call 911.