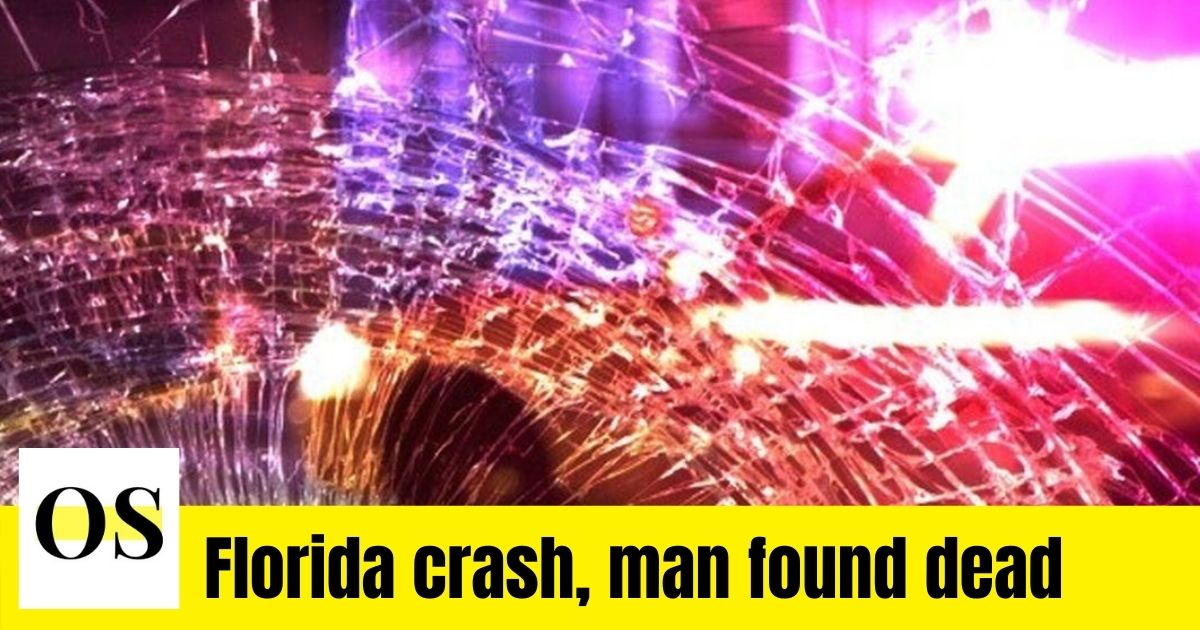 SUMTER COUNTY, Fla. – A guy was killed in a car accident in Sumter County, Florida on Saturday.

The driver of a van was driving south on County Road 475, just north of County Road 532W when he had a medical issue.

The man was transferred to a nearby hospital. He was later pronounced dead.