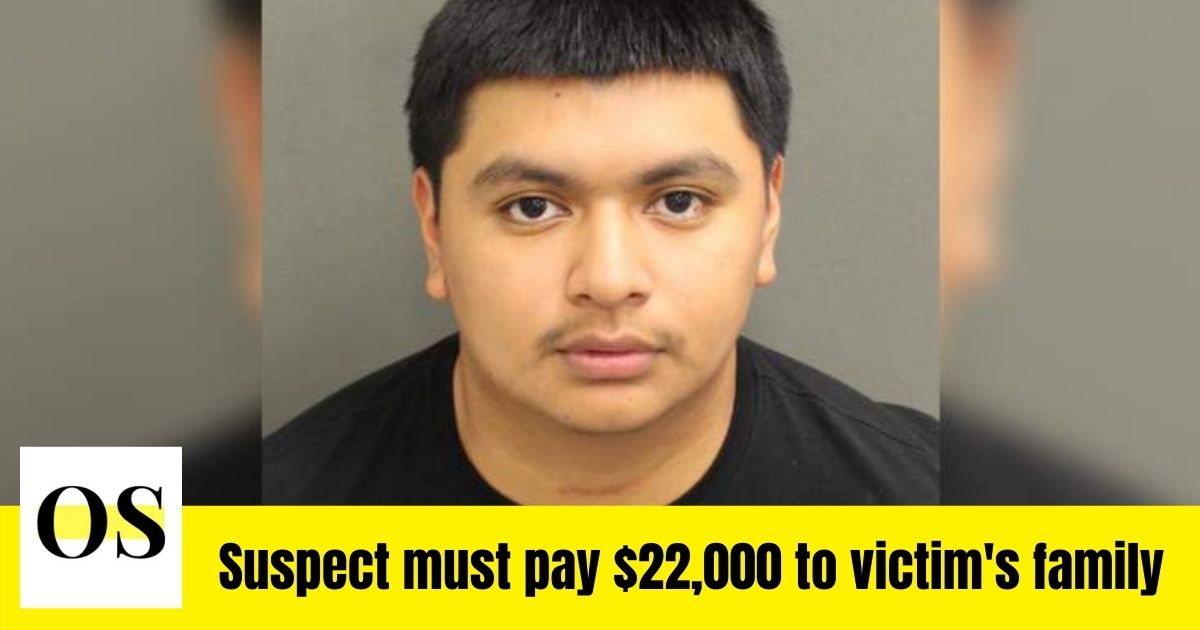 ORANGE COUNTY, Fla. – The family of a guy shot and killed during a quinceaera in 2019 expressed their displeasure with the killer’s plea deal in court on Monday.

Miguel Gonzalez, 25, was shot and died in December 2019 after deputies claim Pablo Jaimes Jr., then 18, arrived with several pals at his ex-15th girlfriend’s birthday celebration and was asked to leave.

Jaimes appeared in court on Monday for a hearing, and Judge Wayne C Wooten approved the plea deal. Brent Probinsky, an attorney for the Gonzalez family, wrote to Wooten on Wednesday, pleading with him to rethink the sentence, stating that it is “much too mild considering the compelling facts of the horrific murder.”

State Attorney David Fear said the plea agreement “best balances” justice and the potential results of a jury trial, but he didn’t specify.

The family was told the reduced charge and punishment was due to “self-defense,” but Probinsky said they didn’t believe it because no one at the party tried to hurt Jaimes when they tried to get him to leave.

Probinksy told the judge, “He refused to leave, his buddies asked him to leave, and he wouldn’t.”

Gonzalez was shot while attempting to wrestle the gun away from Jaimes, according to Probinsky.

The hearing was attended by about a dozen family members and friends of the victim.

Gonzalez was born and raised in Apopka, and he is survived by his parents and siblings. In 2018, he and his brother-in-law started a concrete firm. The 25-year-old was a loving and caring son.

Because it is still too difficult for his family, his parents asked their lawyer to read a victim impact statement on their behalf.

Wooten addressed the family, including the victim’s parents, before imposing the sentence.

“Watching the criminal justice system go through its own process is often part of the grieving process, and there is a tendency to allow the case disposition… become the center of where the grieving goes, and the family doesn’t heal,” Wooten said.

“The only thing a family truly wants is for their loved one to return home, but it is something this system cannot provide,” Wooten concluded.

As they struggle through their grief, the judge encouraged the family to consider what Gonzalez would have wanted for them.

Jaimes was found guilty of manslaughter with a firearm and was sentenced to ten years in prison, with 114 days served as credit. He must also pay the victim’s family more than $22,000 in reparation.

To begin his sentence, Jaimes was fingerprinted and brought out of court by deputies.