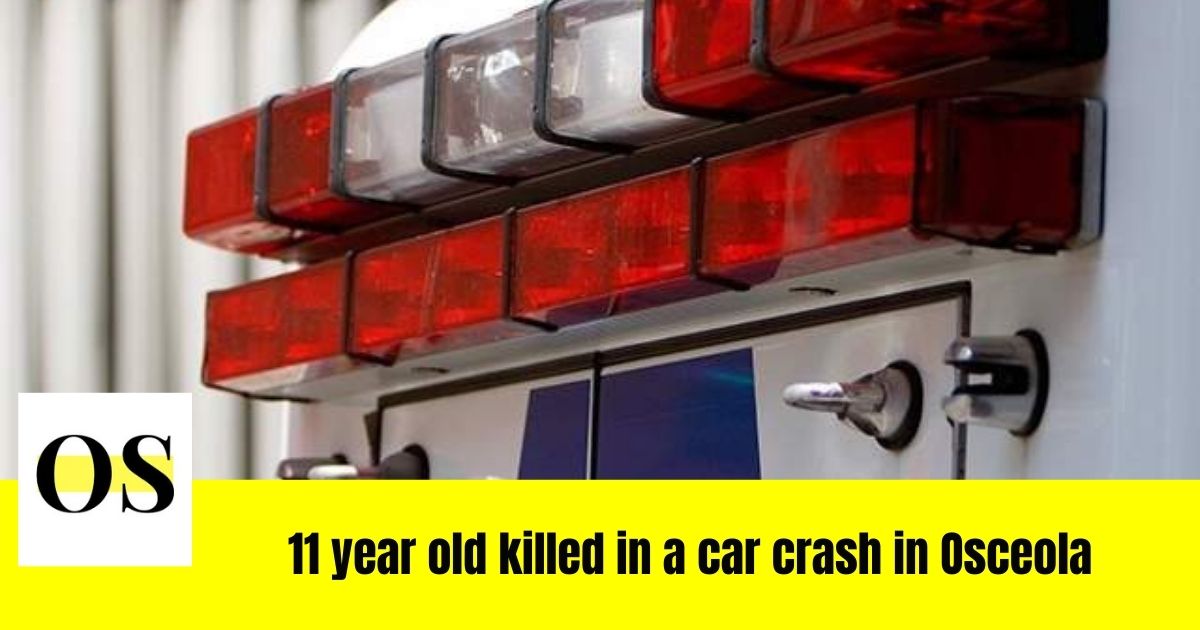 OSCEOLA COUNTY, FLORIDA- According to the Florida Highway Patrol, an 11-year-old girl was killed in a car crash on Friday. The occurrence was during a County street race.

According to witnesses, the two cars; Dodge charger and Kia Optima were seen racing near Secret Lake drive midnight. The driver of the charger, 19, a Davenport man had apparently failed to slow down and was seen crashing into the back of the Toyota RAV4.

Upon the crash, the RAV4 was seen hitting a sign in the median while the Charger was witnessed to be hitting a speed limit sign.

Although Optima was also involved in the crash the 17-year-old driver was reported to be harmless.

According to news, the passengers in the Toyota were exposed to much damage. The driver of 35, a woman is reported to be in serious condition as well as one of the passengers. The other passenger who was an 11-year-old girl was reported to have been dead at an area hospital.

According to the records, the child hadn’t had the seat belt on while the two other women had it on during the accident.

According to reports, the charges are yet pending as the investigations are still going on.