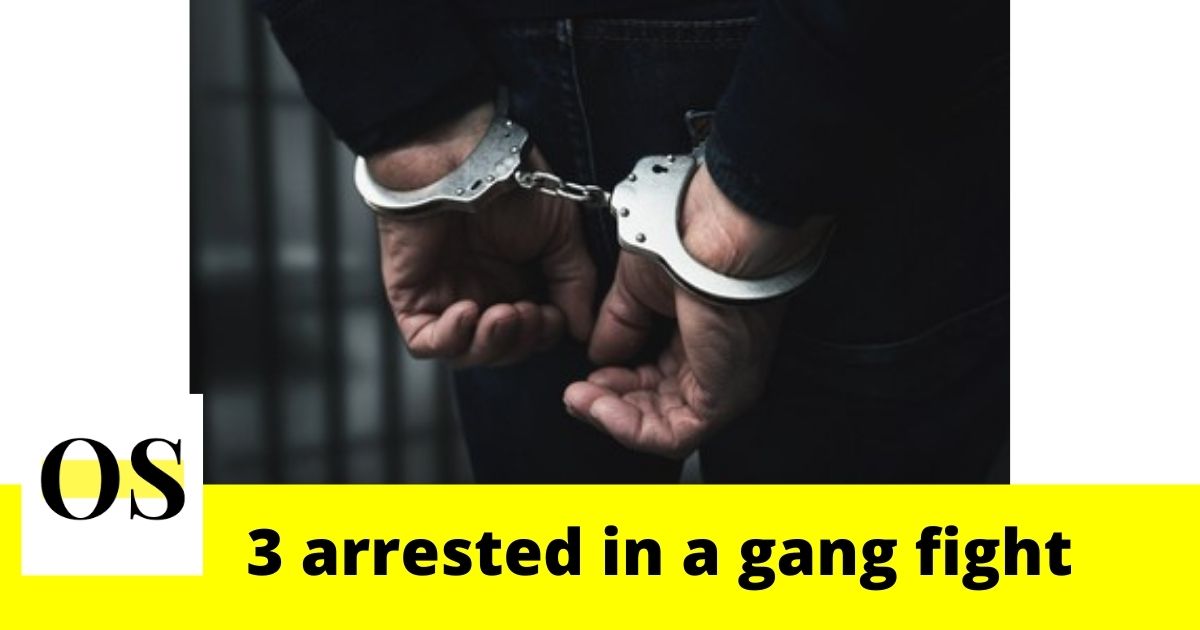 GAINESVILLE, FLORIDA: According to the recently released reports, a gang fight between rival groups resulted in the arrest of three people. The police source says 3 members of SUR-13 gang were arrested. A 16 year old has suffered injuries from the stabbing.

18 year old Rafael Munoz, 17 year old Hector Rodriguez along a juvenile, whose identity has not been released, were arrested on Wednesday from Gainesville.

The arrest reports say the members were charged with aggravated assault, affray, and violation of the street gang and terrorism act. The gang fight happened in the parking lot of a restaurant and bar. The source confirms the restaurant is located at 1830 Atlanta Highway.

The 16 year old victim is a member of the Laonda gang, says the report. The victim has suffered injuries in the arm. Officials confirmed the victim was transported to Northeast Georgia Medical Center. The medical reports state the victim’s injury is non-life-threatening.

The arrested members are booked in the Hall County Jail.