According to the recently released report, a funeral home van carrying a body on I-4 caught fire Saturday. 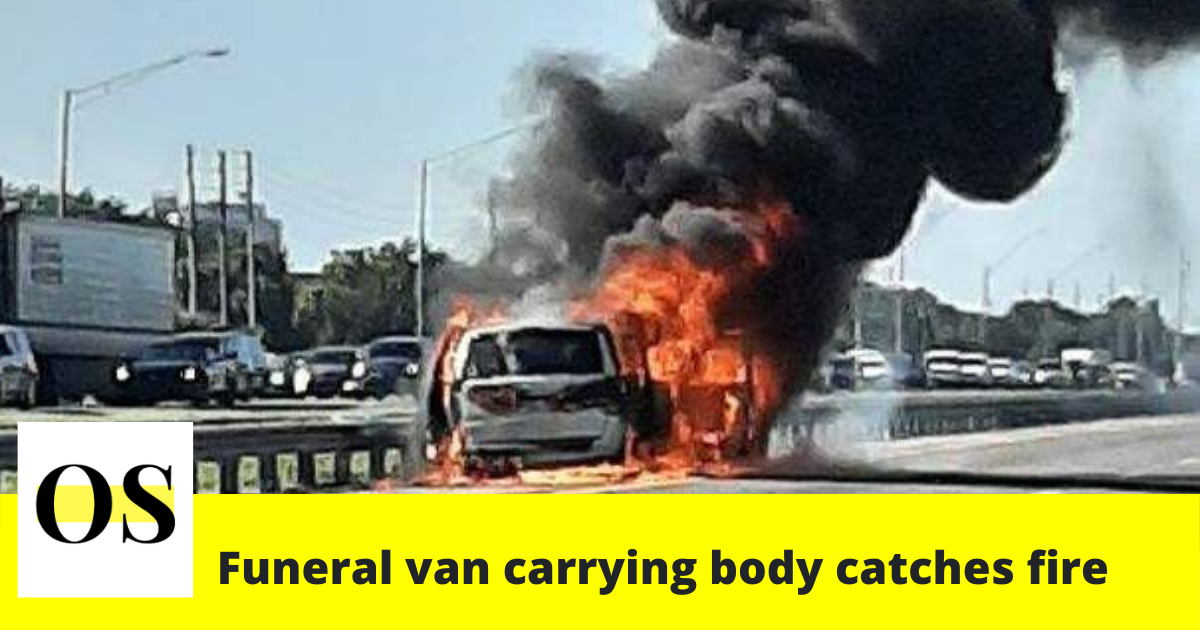 Troopers said the incident happened on Westbound I-4 near SeaWorld just before 11 a.m. The Florida Highway Patrol said, no one was injured and the driver was able to remove the body before it was burned.

As per the reports, the white van completely engulfed in flames with thick black smoke billowing out. However, no one got injured by the flames.

No more details have been released. Troopers are doing the investigation. Stay Updated!