According to the recently released reports, a man fired a weapon at a deputy in Mulberry. The reports say the suspect involved in the shooting was hospitalized. 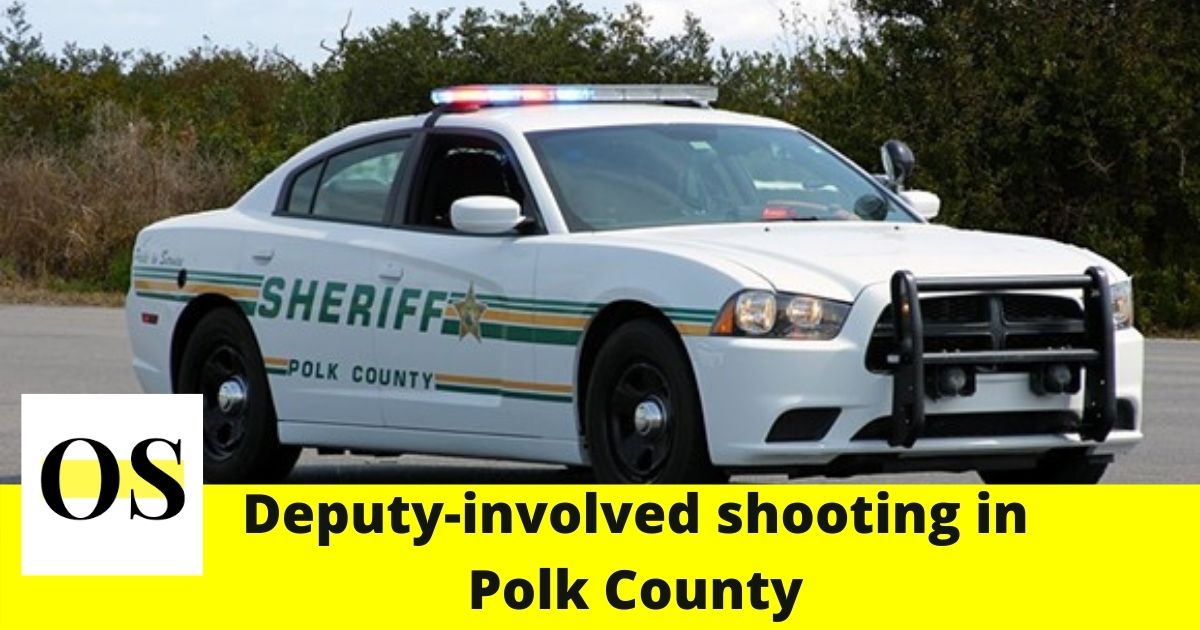 Records show the incident occurred on Nichols Road. The Sheriff’s Office said they returned fire when the suspect fired at one of their deputies. The reports say the deputy had a minor injury to his arm.

Officials said the suspect threatened to commit suicide. The suspect has non-life-threatening injuries. No details about what led up to the shooting have been released.

The injured deputy was treated and released from a local hospital with minor injuries. The identity of the suspect is unknown. Stay Updated!