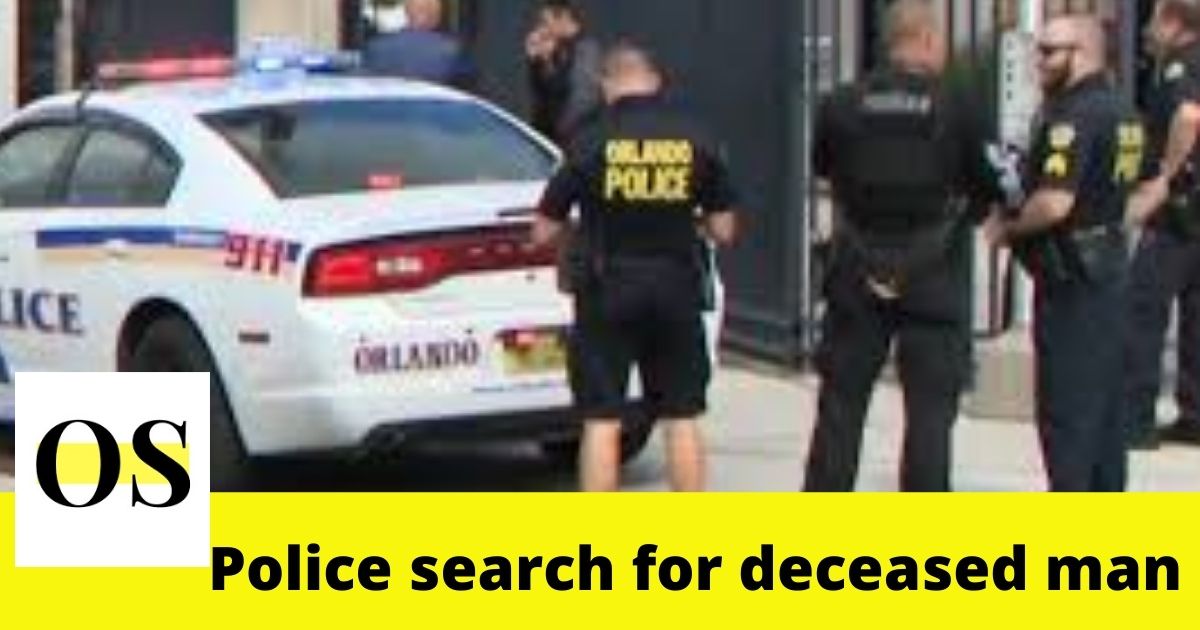 Orlando, Florida-Orlando police are trying to find out of a man murdered on Saturday midnight in the Rosemont area of Orlando.

Police responded about shooting on 5200 blocks of the long road.

Police reported that 31-year-old Anthony Gant was killed inside the apartment.

The man was killed at the scene, the Orlando police department stated.

There are no further details have announced yet about the case!