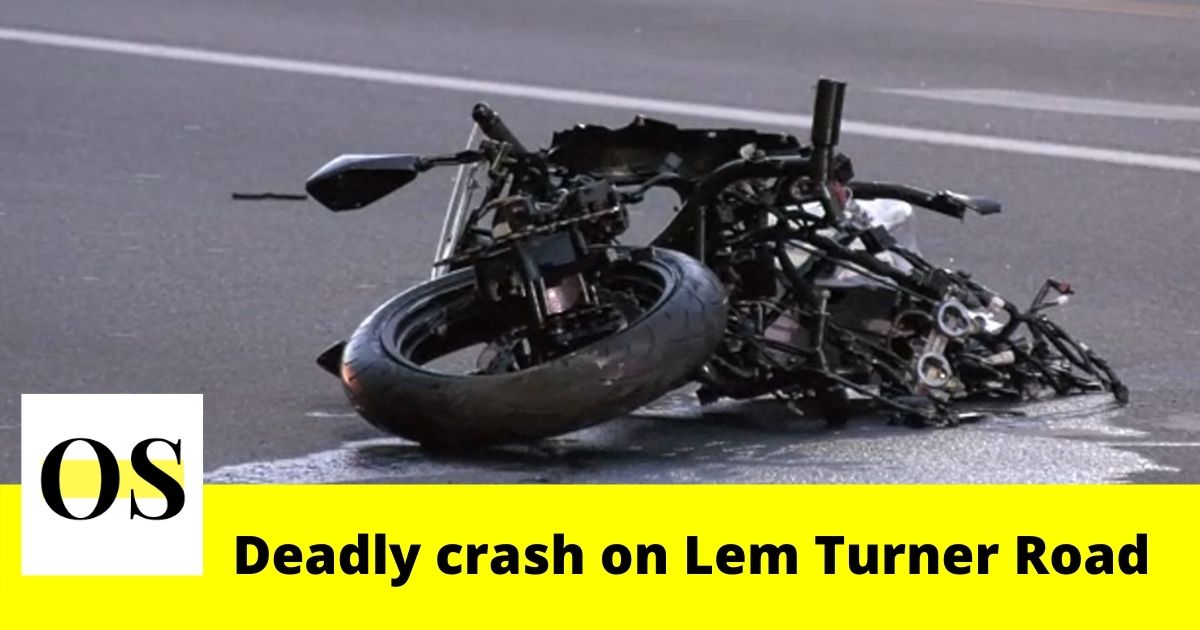 JACKSONVILLE, FLORIDA: According to the recently released reports, a crash that happened on Lem Turner Road in Jacksonville left one dead.

The Florida Highway Patrol said a motorcycle and another vehicle collided on a stretch of Lem Turner west of Jacksonville International Airport. After the crash at about 3 pm, the Jacksonville Fire and Rescue Despartment responded to the accident.

The crash reports say the person in the motorcycle was pronounced dead at the scene. Authorities said there were multiple injuries in the crash. However, information regarding exactly how many people were hurt has not released.

The identity of the victims has not been released yet. A traffic homicide investigation was going on at the scene. Therefore, there was a block off in the roadway.