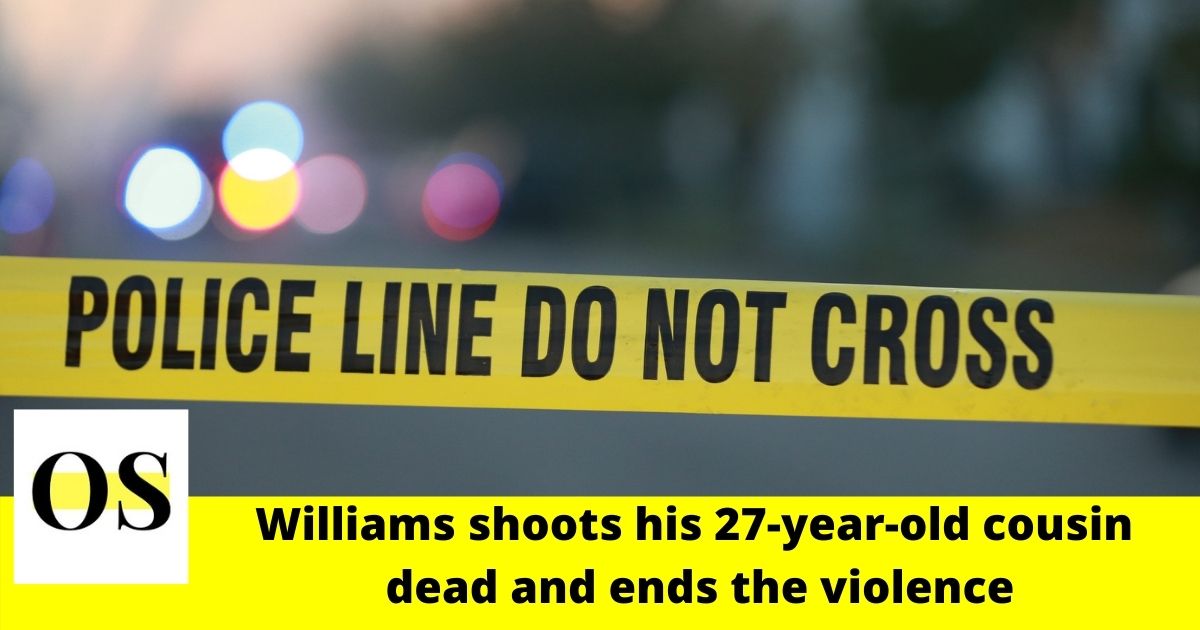 SOUTHWEST MIAMI-DADE, FLORIDA- According to news, a couple from Southwest Miami helps the man who had been shot by his own grandson.

The victim managed to seek help by making it to Lisa Palaez’s house at around 11. P.m.

According to Palaez, they’ve heard a loud banging on their door, and upon inquiring the victim said, “I’ve been shot by my grandson. He’s shooting everybody.”

According to Police, shortly before the man showed up at Palaez’s, Williams had been shooting at his grandfather, his aunt, and his cousin.

The couple said that they first got the man to sit down as he said his leg was broken. Next, they had put a towel on his back which has apparently helped his bleeding.

According to the Police, Williams ends the rampage with his 27-year-old cousin shot dead. Further, Williams was reported to have pressed charges for shooting at a neighbor’s dog, carjacking a woman, stealing her ring and cellphone, and making her drive all the way around for several hours.

According to the Police, William was caught up on Saturday where he was arrested.

The rest of the victims who are in critical condition according to the report are being admitted to the Jackson Memorial’s Ryder Trauma center for treatments.