According to the recently released reports, an Amtrak train collided with a car that was crossing a railroad track on Jacksonville’s Westside. 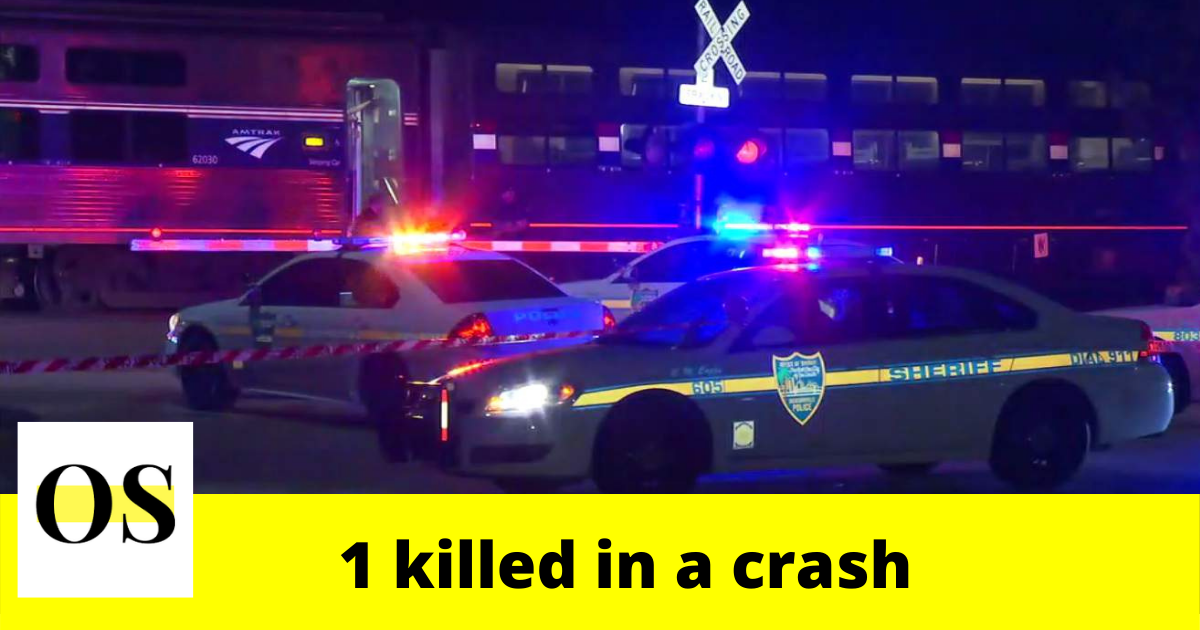 The incident happened at Roosevelt Boulevard & Avent Drive. As per Amtrak, the crash was reported shortly after 10 p.m.

Deputies say an Amtrak passenger train was traveling on the northbound track from Miami to New York when a car ignored the crossing signal and drove around the lowered railroad stop arms.

The Jacksonville Sheriff’s Office said the driver of the car died at the scene. However, no injuries were reported onboard the train.