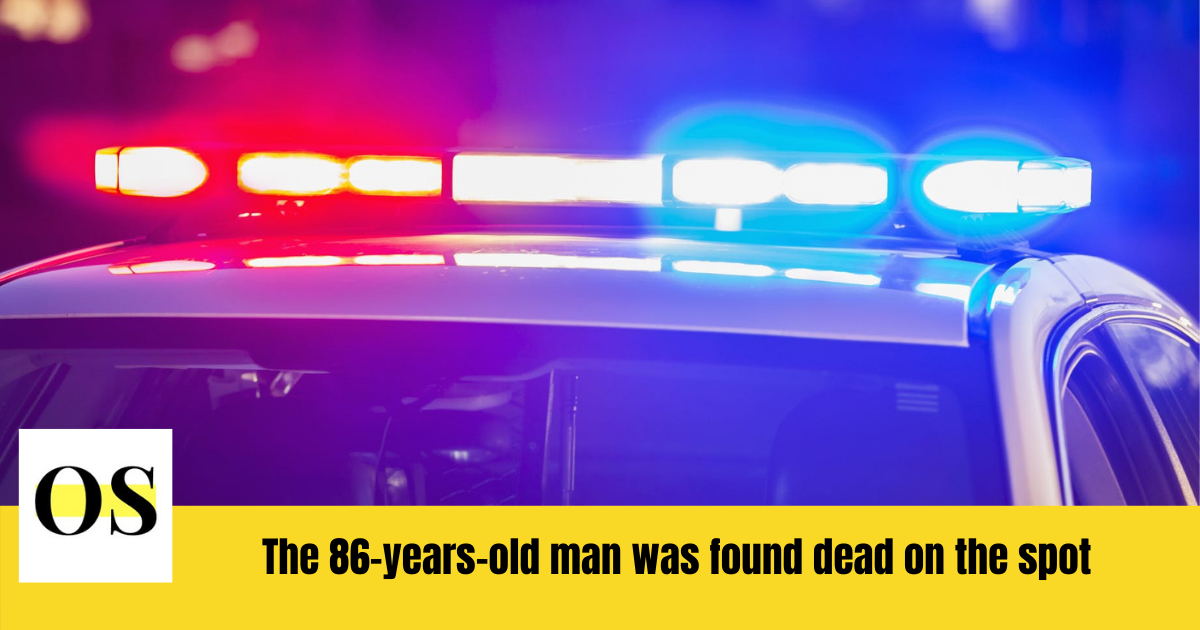 According to the Florida Highway Patrol, an 86-year-old man was killed Wednesday afternoon in Marion County when his van was hit by a truck that ran a red light.

Around 1 p.m., a deadly accident occurred at the intersection of US 301 and County Road 318.

The man was driving a van east on C.R. 318 with a green light as he approached the intersection with U.S. 301, according to the FHP.

According to the FHP, a truck driven by a 26-year-old Bartow man was traveling south on U.S. 301 when it crossed a red light and collided with the van.

According to troopers, the Citra man was ejected from his van during the collision because he was not wearing a seat belt. According to the Florida Highway Patrol, he was taken to Ocala Regional Medical Center and pronounced dead.

The truck driver was not hurt.

Trending: A motorcycle crashed into a van and 2 killed in Cocoa Beach.