A 75-year-elderly assaulted after asking a woman to socially distance at Publix.

Outside a Daytona Beach Shores Publix, a 75-year-elderly person who as of late experienced medical surgery for the position of a heart stent was assaulted by another man. 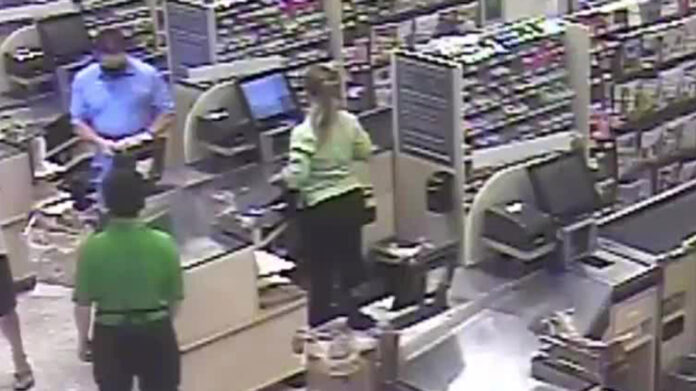 It all started inside the store when he cooperated with a lady while in line at a register. He was concerned about his health due to his recent health surgery and was concerned about social distancing. He asked the woman to abide by health guidelines as she stood within a safe space as marked on the floor.

The police report says, when the victim was outside in his car, he was approached by a man. That man shouted, “You [expletive] gator redneck how dare you!” claiming the victim was holding up the cashout line. The victim said the man punched him in his chest knocking him to the ground, stood over him, and said, “One word, and I’ll kill you.”

“We are asking for the public’s help identifying the suspect and/or the woman he was with. We are also asking anyone who may have witnessed the incident to contact us,” said Meegan Wilmot with the Daytona Beach Shores Department of Public Safety.