DAVENPORT, Fla.: According to the recently released reports, a fire on Wednesday night in Davenport killed a 94-year-old woman and her pet. 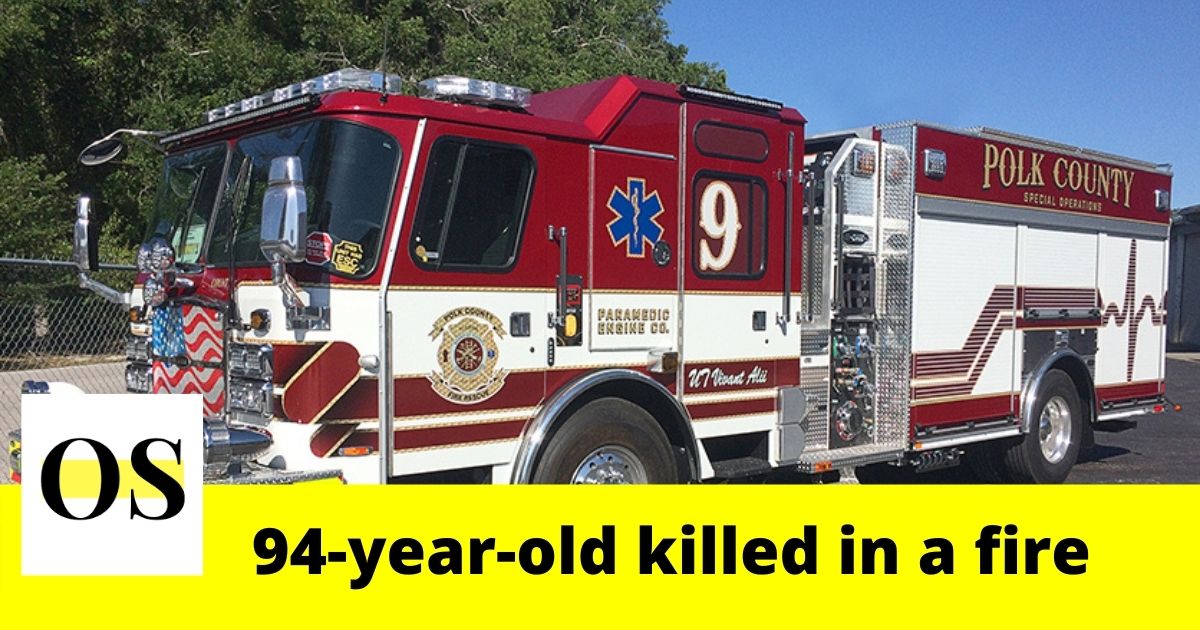 Records show the fire was reported around 9:15 p.m. on a mobile home in the 6300 block of Lake Wilson Road in Davenport. The rescue team found the single-wide mobile home engulfed in flames. Polk County Fire Rescue extinguished the fire. The reports say they found the woman and her pet dead while searching the home.

No more information has been released. The cause of the fire is under investigation. The Polk County Sheriff’s Office and fire marshal are doing the investigation.

94-year-old killed in a fireDavenportfirefire in Polk countyPolk County