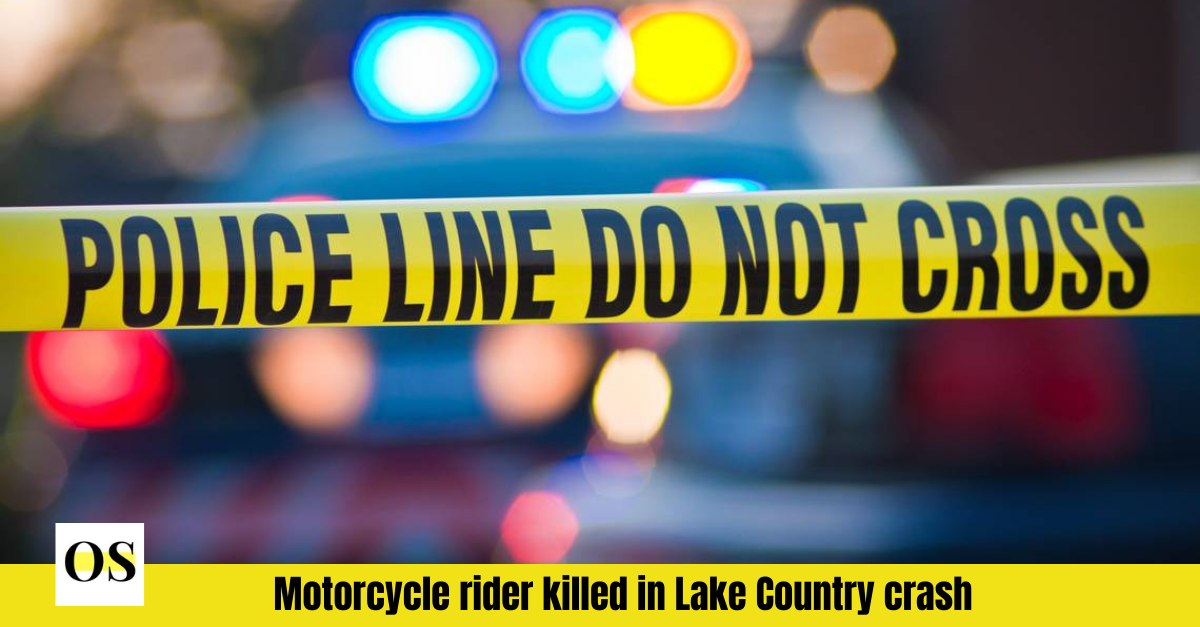 LAKE COUNTY, Fla. – According to the Florida Highway Patrol, an 87-year-old motorcycle rider was killed in a crash with a pickup truck in Lake County.

Troopers said that the accident occurred early Friday morning at the intersection of State Road 44 and Cassia Church Road.

A 56-year-old  from Eustis was driving a 2016 Ford pickup truck south on S.R. 44 with a trailer. According to troopers, the man attempted a left turn on Cassia Church Road and slammed into an 87-year-old man from Lake Mary, knocking him off his Yamaha motorcycle.

The truck driver was unharmed in the crash. The motorcycle rider died on the spot. The victim was wearing a helmet at the time of the accident.

The crash remains under investigation.