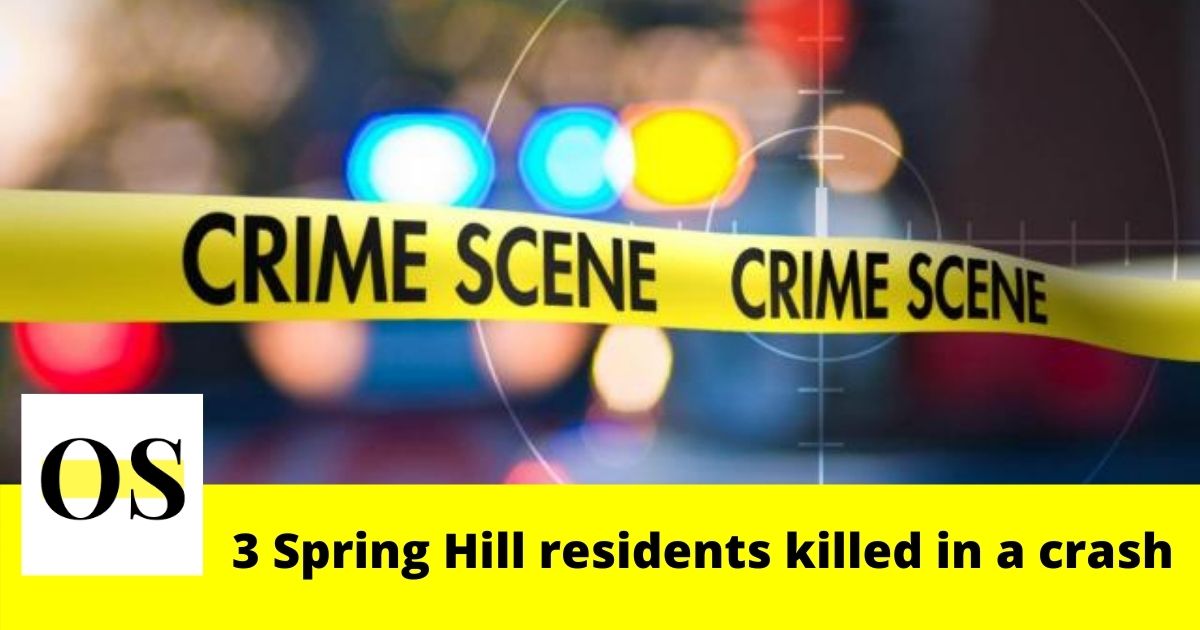 HUDSON, FLORIDA: According to the Florida Highway Patrol, a deadly crash in Pasco County on Saturday night killed 3 people.

The 90-year-old man attempted to make a U-turn at the crossing point of Grand Club Drive. The vehicle entered the way of a car that was driven by a 21-year-old man who was traveling eastbound on County Line Road.

As per the reports, the 90-year-old man and the 82-year-old woman were rushed into the hospital. Unfortunately, they died. The 21-year-old man suffered minor injuries.