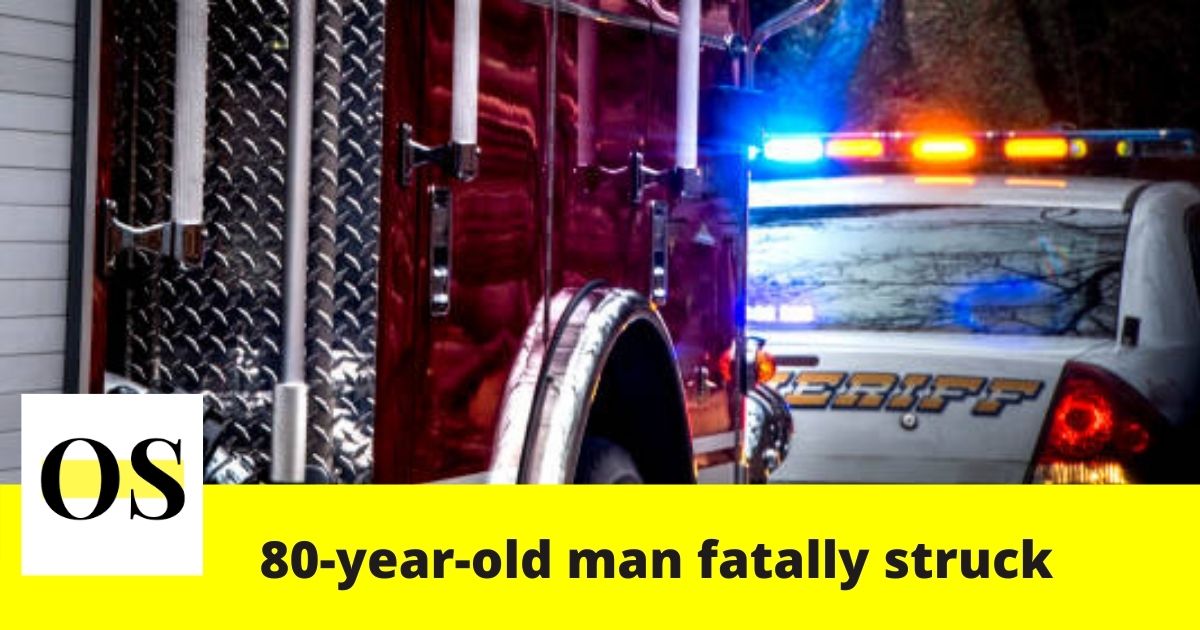 OCALA, FLORIDA: As per the Florida Highway Patrol, an 80-year-old man, from Ocala, was hit by a tank truck on Wednesday evening. The victim was crossing the road.

The tank truck was driven by a 46-year-old Inverness man. The man was driving a 1992 Chevrolet tank truck north on U.S. 41. It was heading the intersection of SW 86th Street in Marion County.

Troopers said the 80-year-old man who was struck was the truck at around 6:30 p.m. The crash report says the victim was trying to cross the road and get back to his broken Nissan Juke.

The victim suffered life-threatening injures and was immediately taken to the hospital. His current condition is not known.

Also, along with the driver of the tank truck, a 46-year-old woman was inside the truck. The report says they did not suffer injures.

The Florida Highway Patrol is investigating the case.