As per the recently released reports, an all-terrain vehicle rollover crash that happened on Friday night in northwest Palm Bay left an 8-year-old child and a 26-year-old injured. 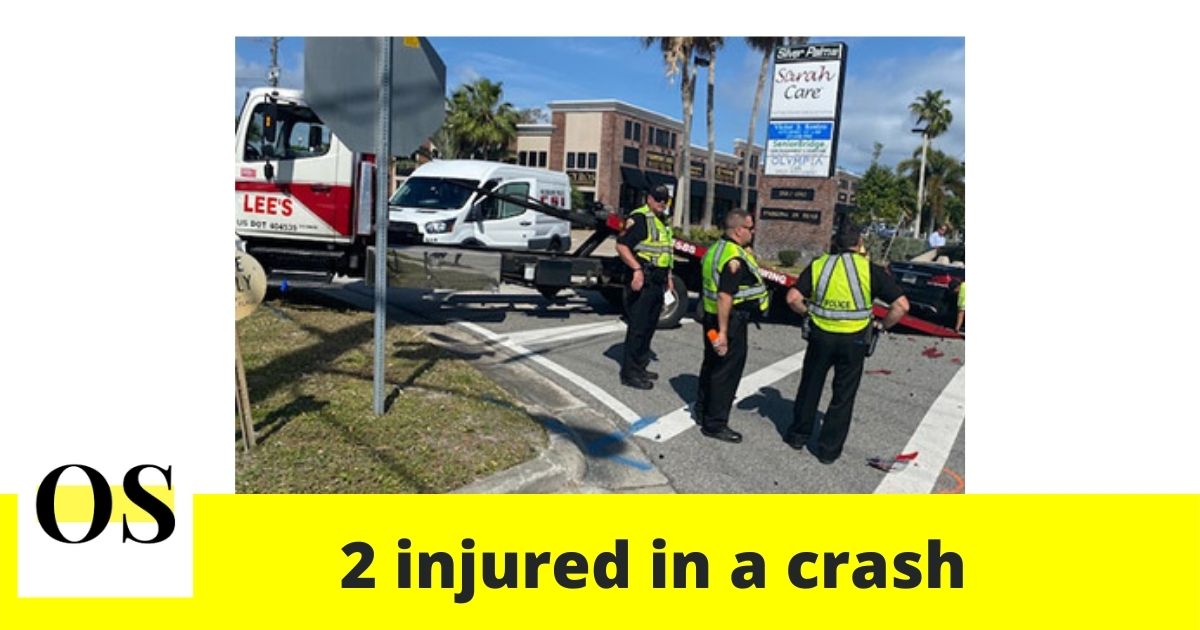 According to the records, the crash occurred in the 600 block of Castanada Street, a short residential street northeast of the intersection of Malabar Road and Jupiter Boulevard.

The reports say the 26-year-old victim was taken by ambulance to Holmes Regional Medical Center in Melbourne. However, the 8-year-old victim was flown via medical helicopter to Arnold Palmer Hospital for Children in Orlando with partial loss of sensation to lower extremities.

The city spokeswoman Keely Leggett said the victims were riding on the ATV. The investigation is ongoing.