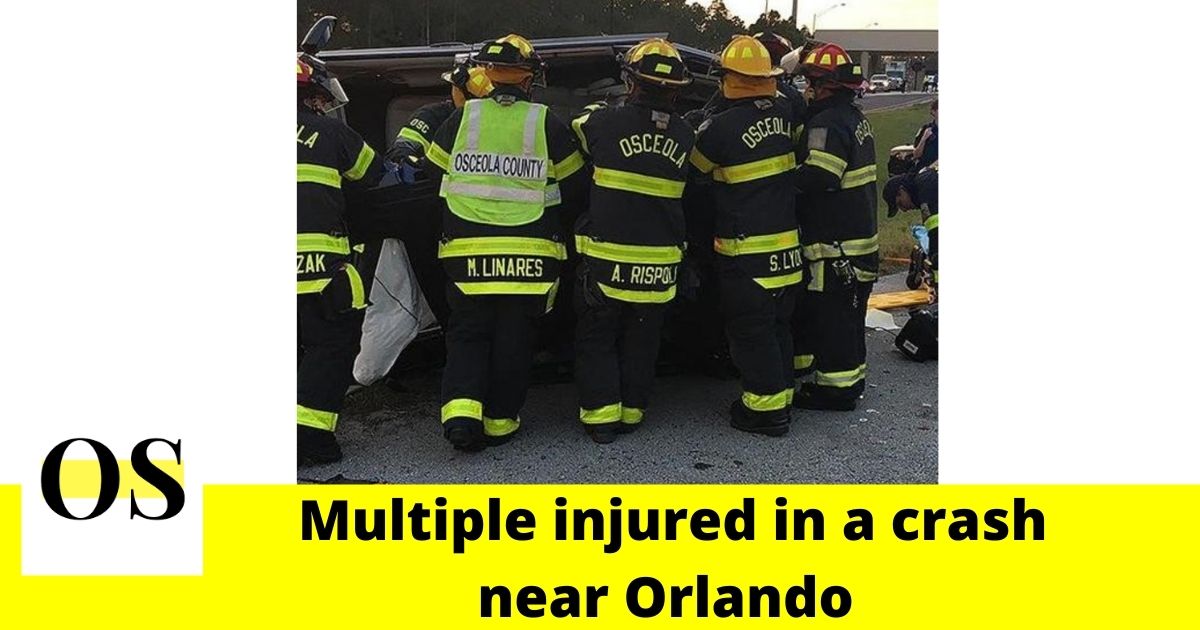 According to the records, the incident happened at U.S. Highway 192 and World Drive. The Osceola County Fire Rescue said eight victims were transported to the hospital, including one by air.

Authorities said the traffic was backed up for a while but was cleared around 9 p.m. The Osceola County Fire Rescue was assisted by crews from Reedy Creek Fire Rescue.