According to the recently released report, an 8-month-old girl was shot twice with a BB gun with one pellet embedded in her skull. The Mohave County Sheriff’s Office has arrested three suspects for this shooting. 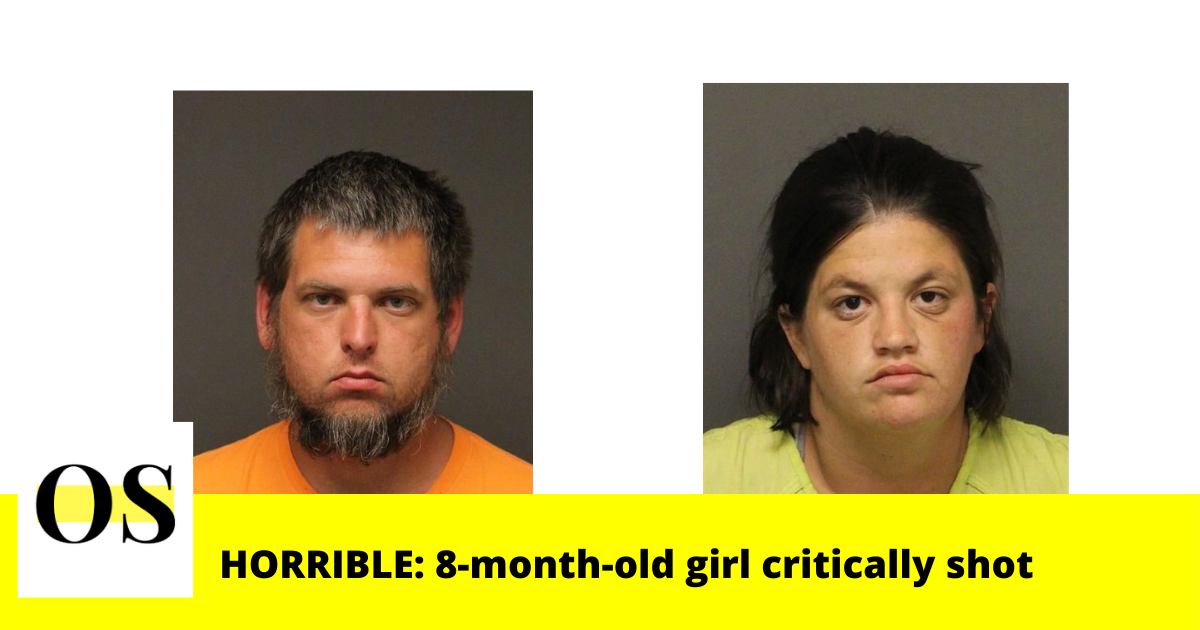 The innocent 8-month-old girl was immediately airlifted to a hospital in Las Vegas and is in critical condition. Reports say the mother of the little girl, 34-year-old Marticella Lopez-Rodriguez, was gathering firewood Nov. 3 in Golden Valley while the girl was in a car seat.

Deputies said Zion Zachary Kauffman, 33, shot up to 30 BB pellets at a flock of quail near the baby. The report shows one of the BBs grazed the girl’s arm while the other hit her in the back of the head, fracturing her skull.

In the records it says, Lopez-Rodriguez, Kauffman  27-year-old Savannah Joy Cushman allegedly waited several hours before using a taxi to get the baby to a hospital in Kingman.

Deputies said the mother reportedly lied to detectives and had claimed an unknown person had randomly shot at them. The investigation is ongoing. Kauffman and Cushman are charged with suspicion of child abuse, aggravated assault, and hindering prosecution. Lopez-Rodriguez was arrested in Las Vegas.