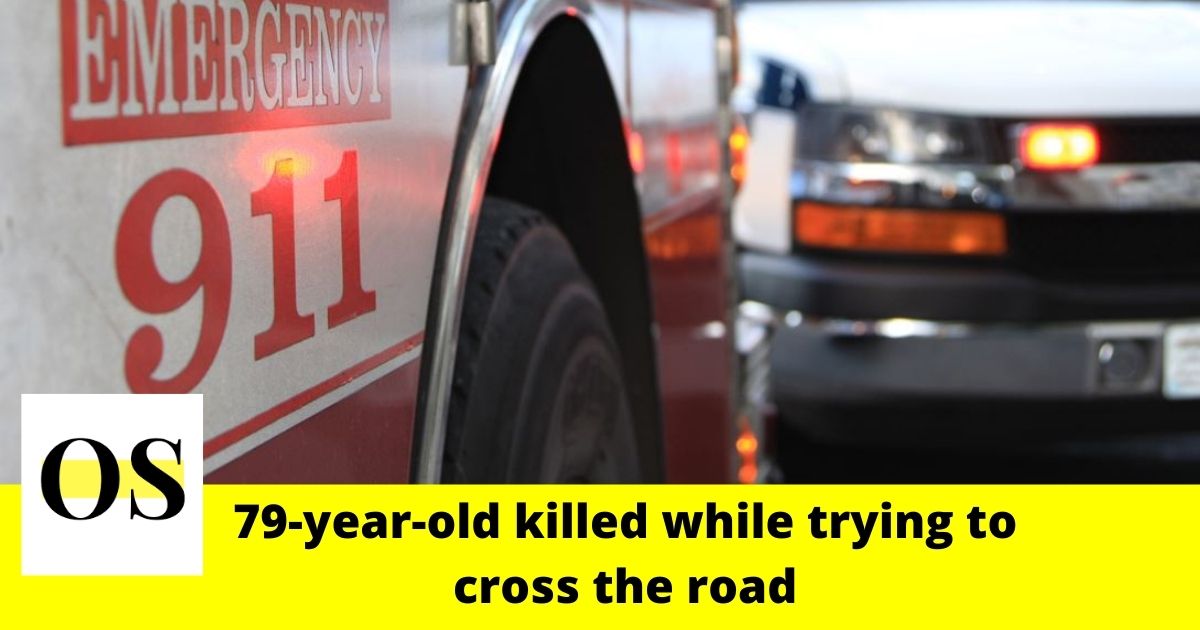 TAMPA, FLORIDA: The Florida Highway Patrol said a 79-year-old woman, from Clearwater, was killed around 7:30 p.m.

Troopers said the woman was crossing the road on U.S. 19 just south of Springer Drive. According to the crash reports, a sports utility vehicle struck the 79-year-old woman.

The vehicle was driven by a 45-year-old man, from Hudson. The driver was heading north on U.S. 19.

Troopers said the woman was pronounced dead at the scene. Her name has not been released.

The Florida Highway Patrol is doing the investigation.

No details regarding charges have been released.

Anyone who has information about the case is urged to contact the Florida Highway Patrol.