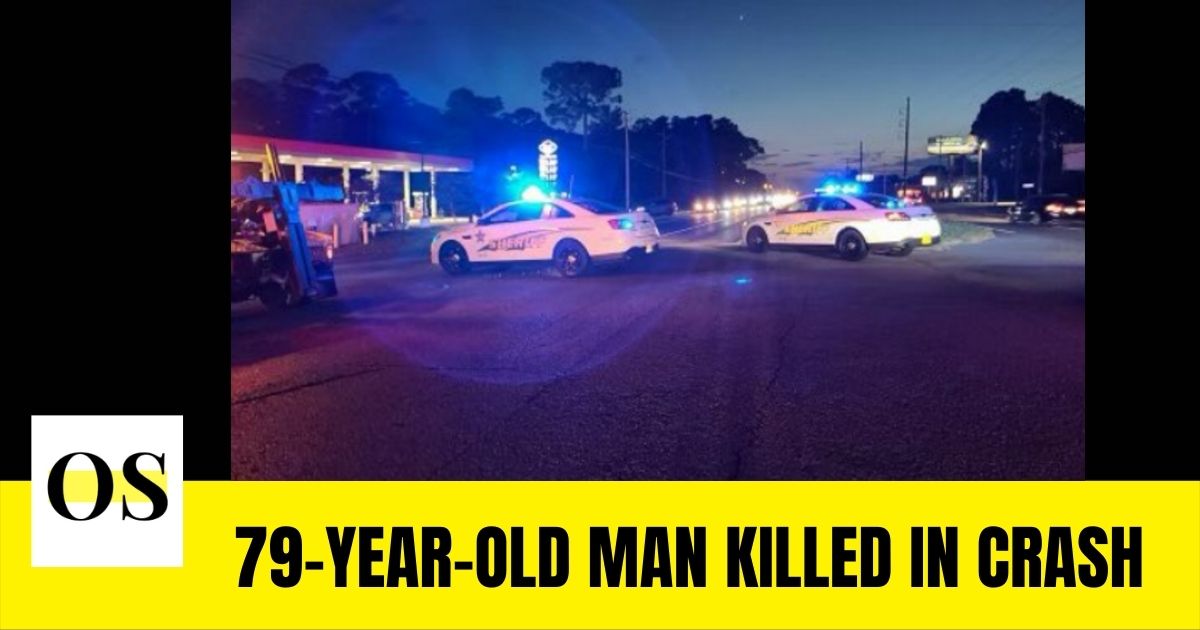 Mary Esther, Fl. – A 79 year old man from Mary Esther died, and another person was critically injured in a crash on Sunday night on U.S. 98.

The accident happened at 7.30 pm. when the 59-year-old driver of a van attempted to make a left turn off Highway 98 onto Parrish Blvd. The driver of the van did not see a car coming near the intersection, according to the Florida Highway Patrol. The car hit the passenger side of the van, killing the passenger in the van.

The driver of the van also from Mary Esther was also seriously injured. The 46-year-old driver of the car in Baker, Fl., suffered minor injuries.

A third car that stopped at a traffic light at the intersection was also hit. No one in that car was injured