Deputies said a 77-year-old DeBary man was killed last week in a head-on crash with a dump truck. 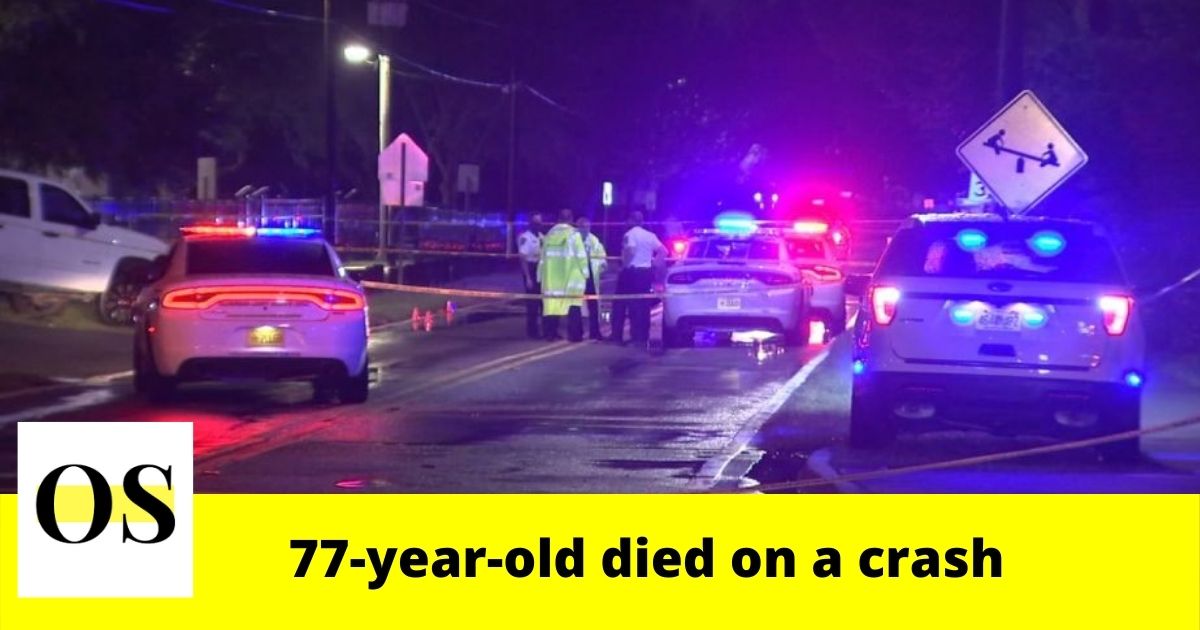 Edward Romaine, 77, died in the wreck, said the Volusia County Sheriff’s Office. The records show the deadly incident happened around 5 p.m. on Nov. 10 at Fort Florida Road and 15th Street in DeBary.

According to the reports, Romaine was driving a pickup truck that struck a dump truck. Deputies said Romaine got heavily injured and was unfortunately pronounced dead at the scene.

However, the driver of the dump truck was not injured. The investigation is ongoing.