As per the recently released reports, a 76-year-old man convicted of rape, kidnapping, and robbery avoided serving time for the crimes for more than 40 years. Deputies say federal agents caught him living under an assumed identity in Clearwater. 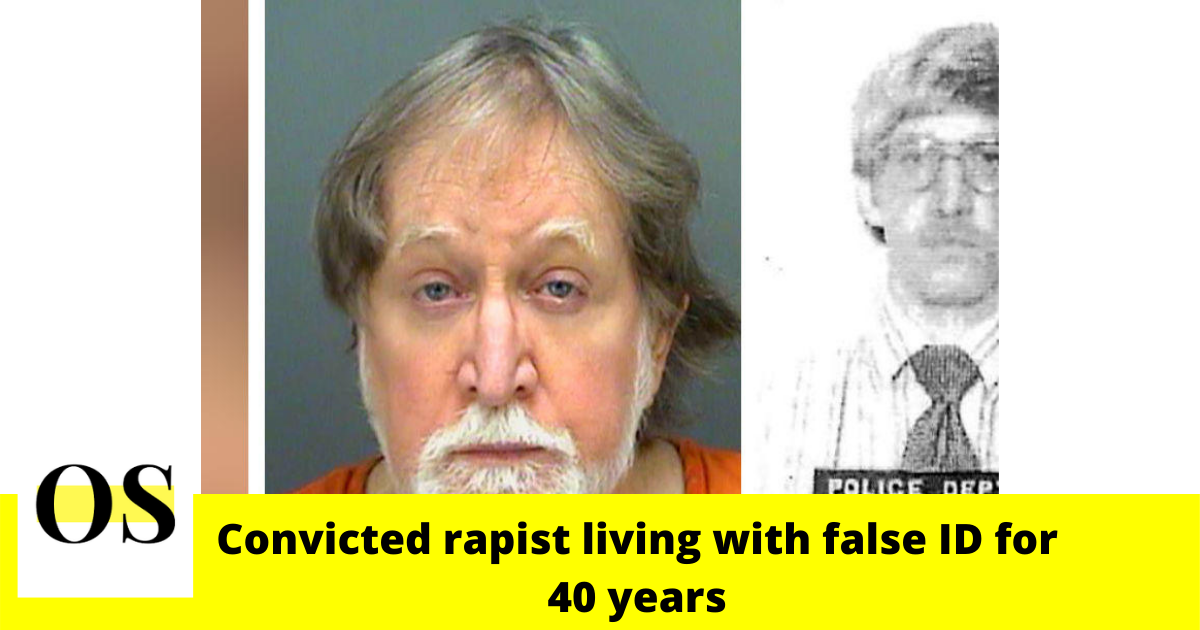 Douglas Bennett, 76, was arrested at his house in Clearwater on Wednesday by federal investigators. Investigators charged him with passport fraud and aggravated identity theft.

Bennett’s neighbors were surprised to find out the man they thought they knew had convicted many crimes. “It was mind-blowing,” said Vince Stegura, Bennett’s next-door neighbor. “So I knew him as like a sailor from the Northeast, and he told me that he traveled the world sailing.” “It’s very scary, you know because we were none the wiser. He was older, though, so he was less of a threat, I think, but it’s scary that justice could have been served a long time ago,” said Stegura.

Bennett lived with a different identity for decades. Reports say a federal complaint said Bennett applied to renew a passport in 2016, but workers found the name and Social Security number belonged to a 5-year-old child who died in 1945.

Investigators found Bennett had convicted of raping, kidnapping, and robbing a woman in Connecticut in 1975.

Now he’s in the Pinellas County jail on fraud charges and waiting on marshals for the crimes up north.