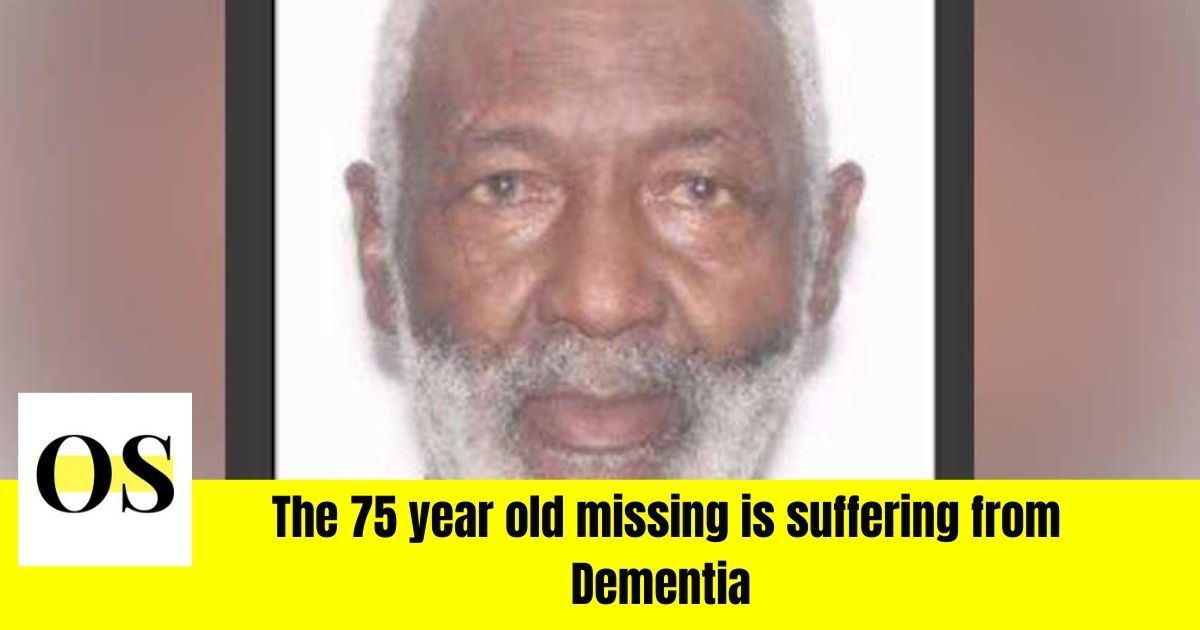 ORLANDO, FLORIDA- According to the Orlando Police Department, a missing 75-year-old man identified as Herman Sept is on the lookout.

The missing, Herman Sept was last reported to be seen in an area of Raleigh street and Deerock Drive, according to the sources.

According to the Investigators, the missing is suffering from Dementia and does not have his medication with him.