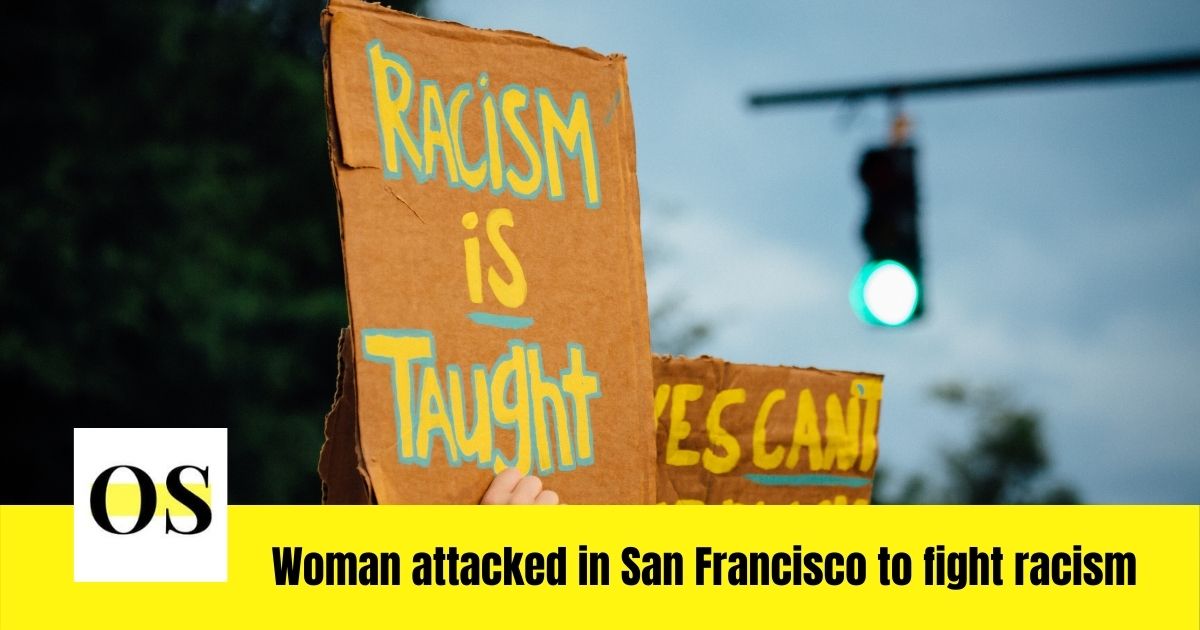 Racism towards Asians in the USA increases tremendously – Xiao Zhen Xie, a 75-year-old Asian woman was attacked in San Francisco on March 17. The police say that this was an unprovoked attack. Xiao courageously returned a blowback to her attackers as she said that “He bullies old people and so I gave a punch!”

Her family said that Xiao who was attacked in the street is using the $1 million donated for her medical bills to tackle down racism.

Two black eyes, a swollen wrist, and post-traumatic stress disorder have been the end result for Xiao. Her post-traumatic stress disorder has made her terrified to step outside her home – according to the GoFundMe page her family has set up to raise money for her treatment. Within a week of the attack, GoFundMe raised more than $930,000 – it surpassed the original goal which was $50,000.

According to Xiao’s family, she wants the funds to be transferred to the Asian American community. She wants to use the funds to fights racism as she says that the whole racism issue is much greater than her.

The online fundraiser also says that Xiao’s physical health and mental health is getting better and is “in better spirits”.  Xiao is now able to open her damaged eye.

With Xiao’s case on the latest trend, Anti-Asian attacks seem to spiral up rapidly. According to the San Francisco Police Department, an 83 year old Asian man was attacked by a 39 year old young man. The security guard was chasing the 39 year old man when he hit Xiao. The suspect has been taken to the San Francisco County Jail. He is expected to appear in court later this month.

According to the police, investigators are determined to figure out if bias was what influenced the entire chaos.

Asian neighborhoods have tight security as San Francisco police have increase patrols there following a frightening increase in the shameless anti-Asian violence in the past weeks.

The dramatis Anti-Asian attacks have risen up drastically across the United States amid the COVID-19 pandemic that has killed many. During January and February 2021, the Stop AAPI Hate group reported that they have received more than 500 anti-Asian hate cases – and it is continuing to rise.