According to Clermont Police, a hit-and-run left a great grandmother of nine dead. The 74-year-old Diane Craig was hit by a car while trying to cross State Road 50 at Grand Highway at about 6:17 p.m. Saturday night. 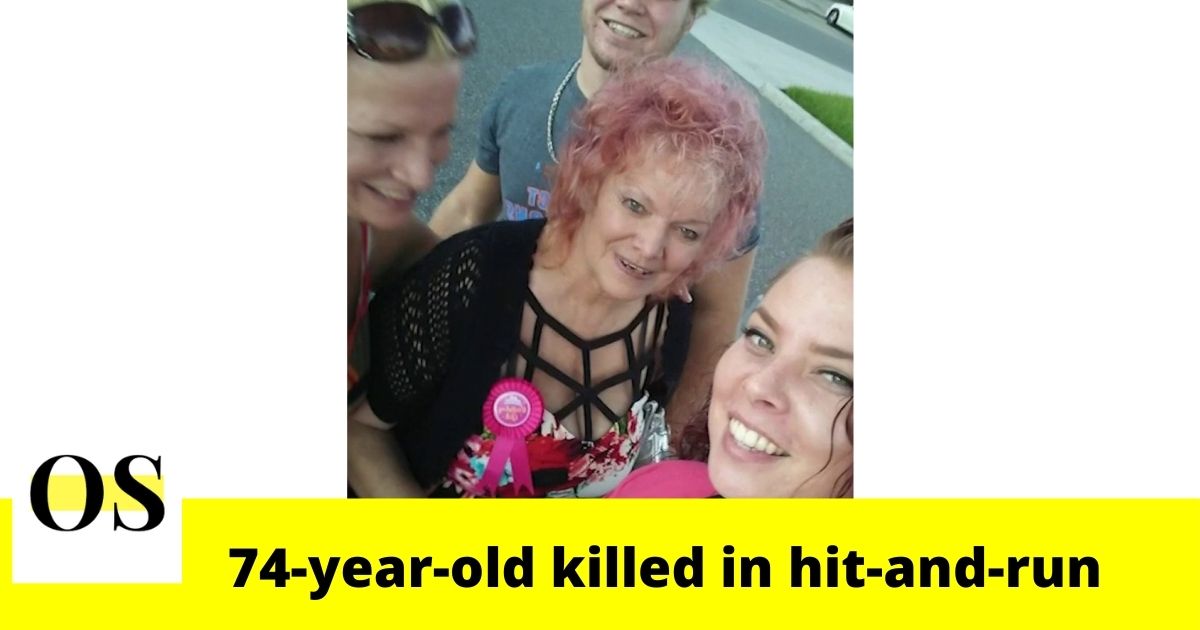 “We wanted to try and save her because you know, she impacted everybody’s life,” said Brandi Simmons, Craig’s granddaughter. “I’m sorry. She was the nicest person anyone could ever meet.” “She was trying to be sneaky,” Simmons added. “I hate that this happened to her, I really do. Around the holidays it’s the toughest thing, and to know she was probably going to get my baby a toy or something for my new house or something like that. Because she always put someone else before her.”

The reports say the suspect vehicle left the scene prior to the officers’ arrival. Sergeant Malcolm Draper said, “Witnesses say after the collision happened this vehicle did pull over and stopped for some time and then left, however, we were unable to get a tag number”.

Records show the suspect vehicle was described as a dark-colored passenger car, possibly a newer model Lexus, with front-end damage.

I know my grandmother being who she was, she forgives them. I know they are scared. I know they probably didn’t know what happened, who knows what their situation, but I already know that she forgives them,” Simmons said. “I just want them to come forward and let us know what happened. We forgive you, but now that you left our grandmother in the road to die, to die, justice needs to be served.”

If anyone has information about the case, call the Clermont Police Department Traffic Division.