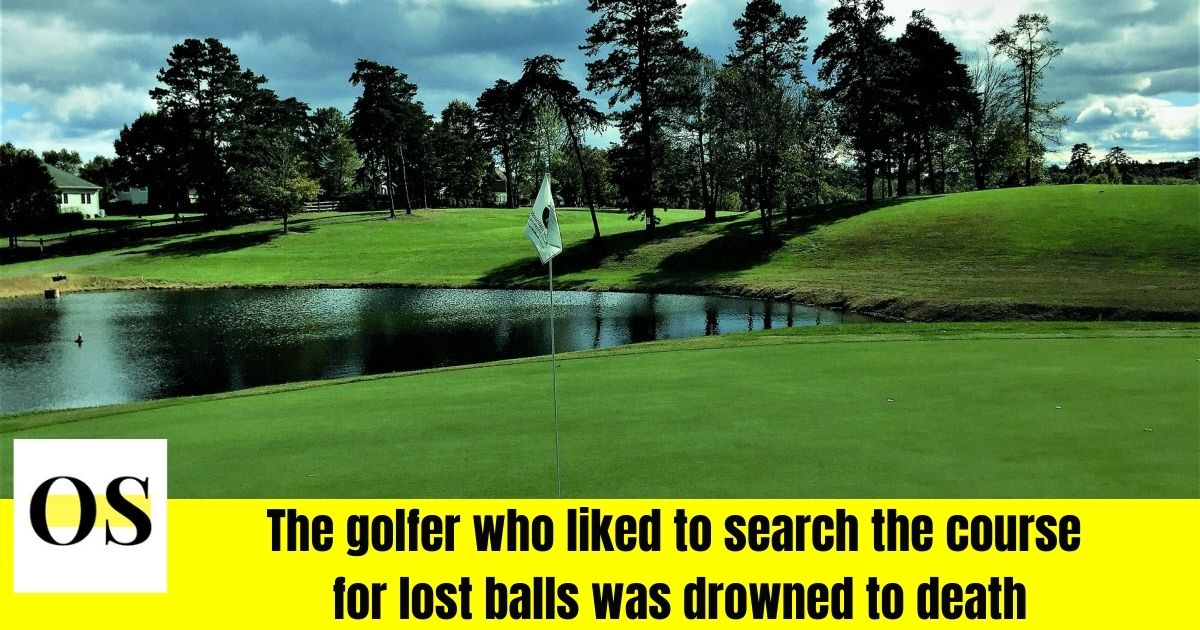 PINELLAS, FLORIDA- According to the Pinellas County Sheriff’s office, a 74-year-old Golfer drowned to death while looking for his lost Golf ball in a Golf club in Oldsmar.

According to the Sheriff’s Office Deputies, they responded to a received call that mentioned a missing person from the East Lake Woodlands subdivision.

The diseased, Hermillo Jazmines, 74, and his friend were reported to have been playing around 7.30 a.m. during investigations it was found out that Jazmines teed off at the third ball and was in search for it all over and was lastly reported to be seen near the greens. It was also revealed during the investigations that Jazmines’ putter was on the ground by the water while his cart was parked at the cart path.

According to the investigators, the Deputies had searched the missing person all over in a nearby wooded area, and results being negative, a dive team finally managed to locate the drowned Jazmines. The reports suggest for Jazmines have died on the scene.

The case evidence according to the investigators suggests that Jazmine who liked to look for the course for lost golf balls according to his friends must have fallen into the water and drowned while searching for his lost ball.

The pending autopsy will be helpful in determining the cause and the manner of how Jazmine’s death took place and so far nothing suspicious was encountered, according to the Sheriff’s office.