According to the reports, a man was living under a false identity who fled a drug conspiracy charge in Nebraska 35 years ago. 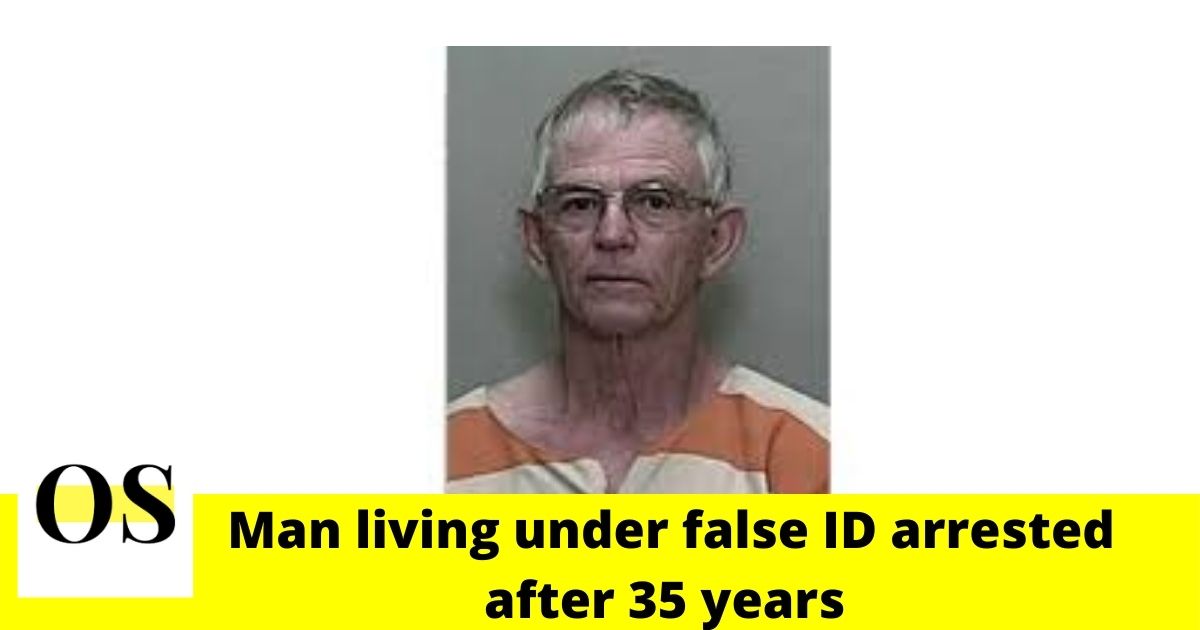 Authorities arrested the 72-year-old Howard D. Farley Jr Wednesday at his Florida home. Records say he faces a passport charge in Ocala federal court and up to 10 years in prison.

The reports say prosecutors identified Farley as the “drug kingpin” of the Southern Line. Farley and 73 others were indicted by a federal grand jury in Nebraska in 1985.

Records show Farley applied for a passport in February using the name, birth date, and Social Security number of a person who had died as an infant in 1955.