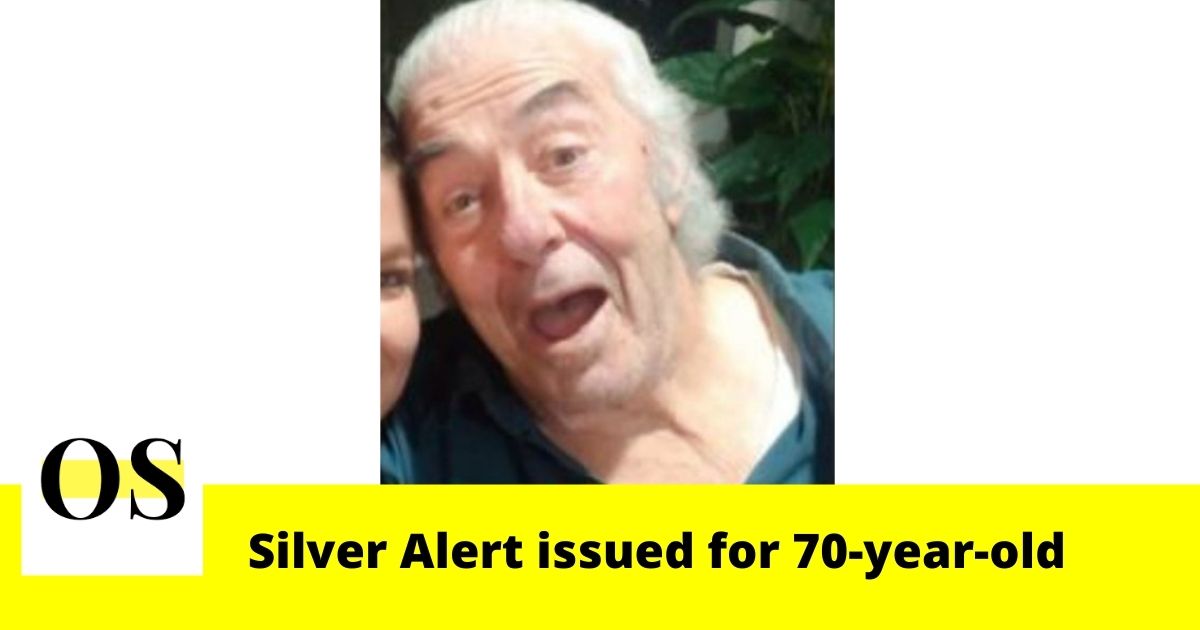 The reports say the 70-year-old Thomas Othous is taking medication for dementia and AFIB. Records show Othous was last seen around 8 p.m. Thursday leaving his home in a black 2010 Lincoln MKZ with the Florida tag APJS90.

According to the reports,  neighbors saw Othous leaving his home in the car after his wife was taken to the hospital in an ambulance.

Othous is described as 5-feet 11-inches tall with gray hair and brown eyes.

If anyone has information regarding Othous’s whereabouts, they are requested to contact Hernando County Sheriff’s Office at 352-754-6830.