Deputies said a teacher in Central Florida, Robert Heikka, 70, has been missing for weeks. 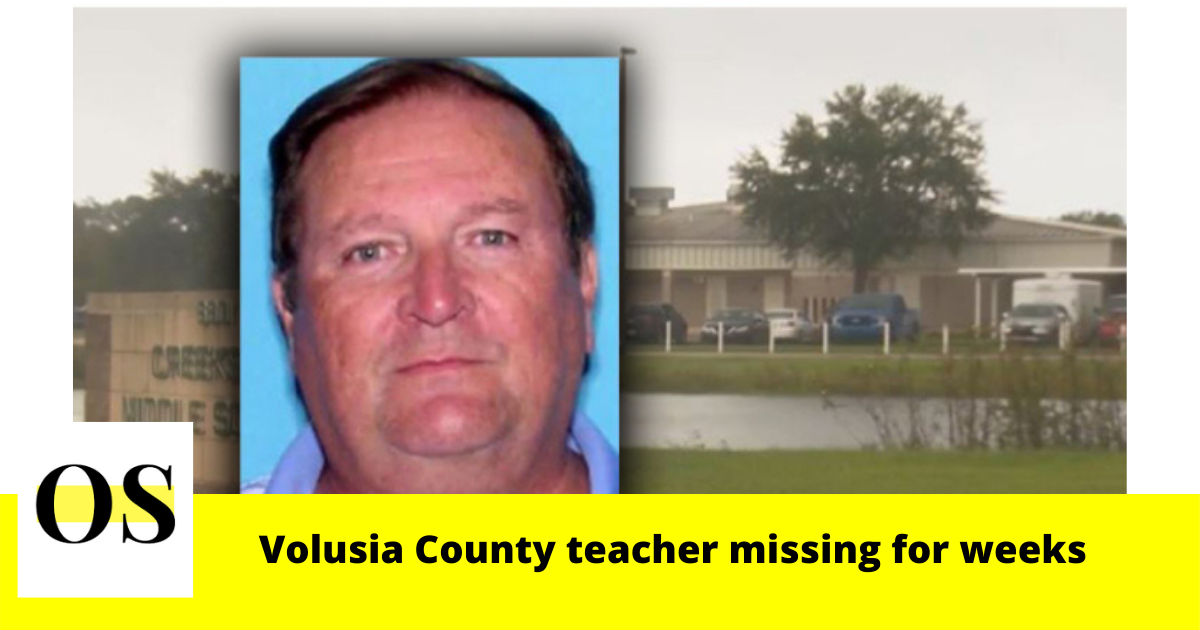 Records show Heikka was last seen near Interstate 4 and State Road 44 near the Volusia County Fairgrounds. Robert Heikka is a Creekside Middle School teacher and investigators have been searching high and low for him since last month.

Port Orange Police Public Information Officer Andre Fleming said, “This is a weird case in that we’re really confused because it’s extremely out of behavior for him”. “When he didn’t show up to work, it was immediately something that wasn’t normal and something that people were suspicious of right away,” he added.

Heikka is described as 6 feet, 2 inches tall, 250 pounds, with gray hair, blue eyes, and prescription glasses. Police say he may be driving his white 2012 Chevrolet Impala with a license plate number KRZI78.

Anyone with information about Heikka can call Port Orange Police.