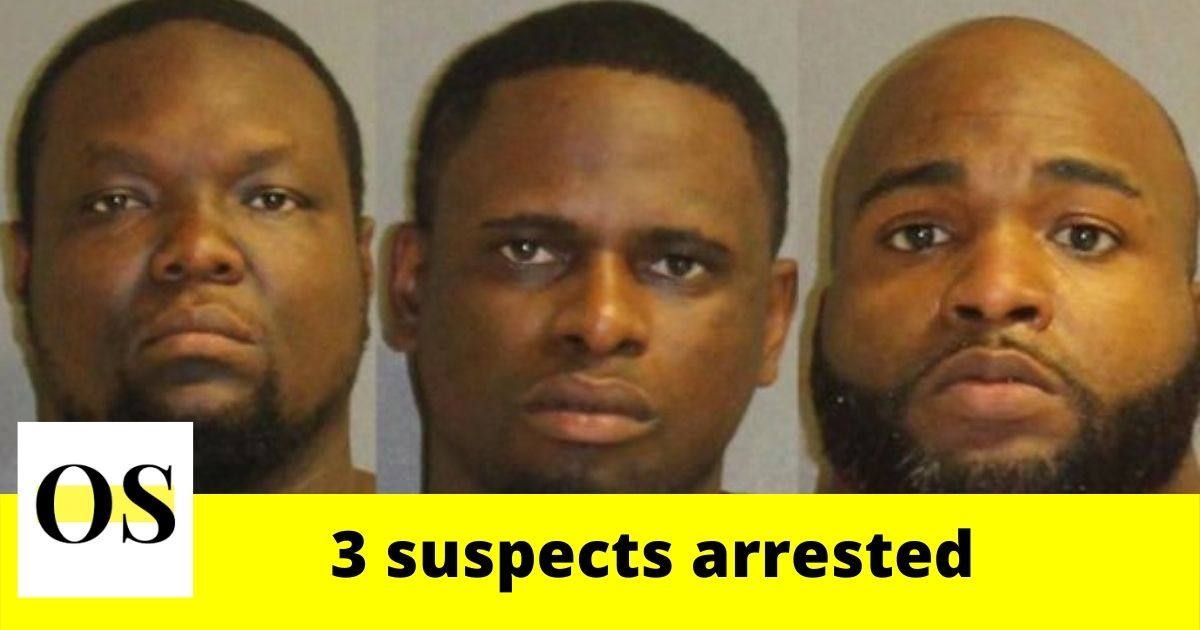 According to the Volusia County Sheriff’s Office, the incident happened just after 10 p.m. on Saturday on Eden Drive. Deputies said the suspects approached the open garage of the home and confronted two victims. Records show the armed suspects entered the home and retrieved other victims and took them to the garage, where they tied their hands and made them sit down.

Deputies were called to the scene. The suspect fled the house after finding out that someone inside the home called 911. Deputies found a seven-year-old child hiding in the house.

As per the reports, the suspects are being held in jail on no bond.