Records show a shooting that happened Wednesday night in the 3900 block of Bedford left a 7-year-old seriously injured. The girl was given medical attention by witnesses before the help arrived. Police drove the girl to the hospital. Unfortunately, the little girl died Friday morning, deputies said. 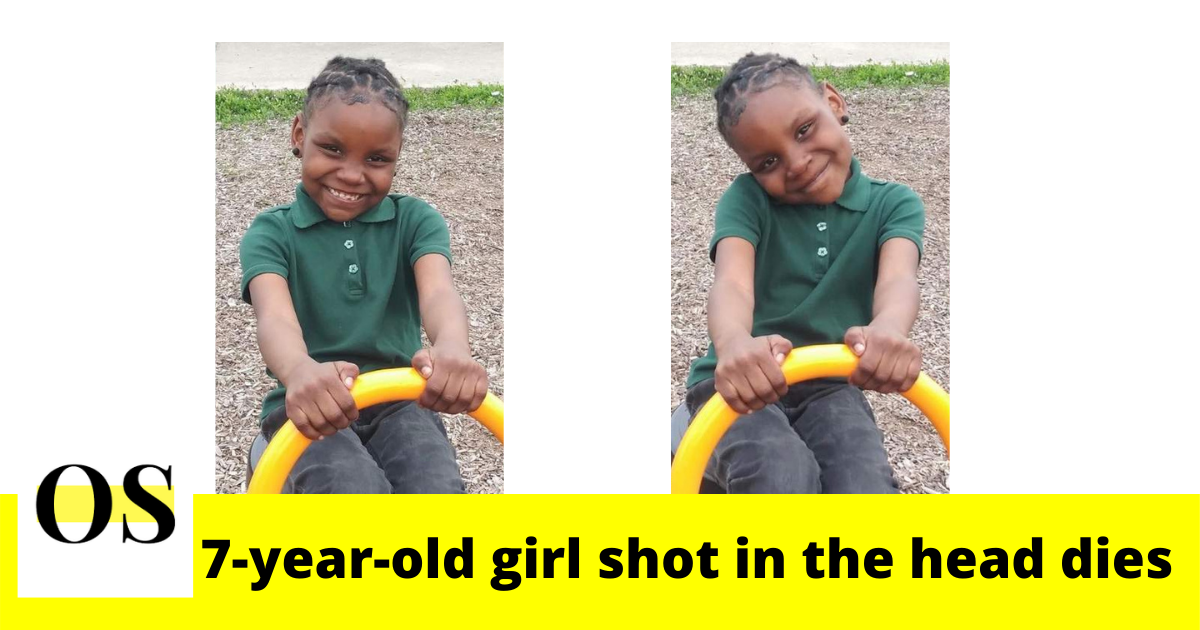 The incident happened just west of Outer Drive and north of Mack in Detroit’s Morningside neighborhood, the innocent girl was shot in the head.

As per the reports, Investigators said the girl was not the target of the shooting. Deputies said they are looking for suspects in a dark blue Dodge Charger.