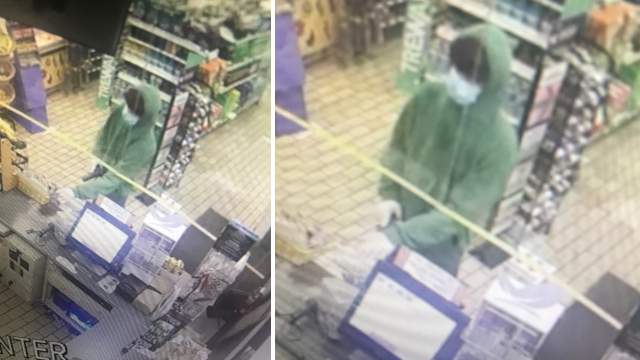 Officers responded to reports of an armed robbery at a 7 Eleven at 1350 North Mills Avenue around 12:30 a.m. Saturday.

Agents said an equipped robbery occurred in the Mills-50 and Audubon Park regions of Orlando. They said the suspect has been described as a white man with blue eyes.

As per authorities, nobody was harmed in either occurrence.”In both cases, the suspect presented a weapon. Attempts to track the suspect after the first incident were not successful,” OPD said.