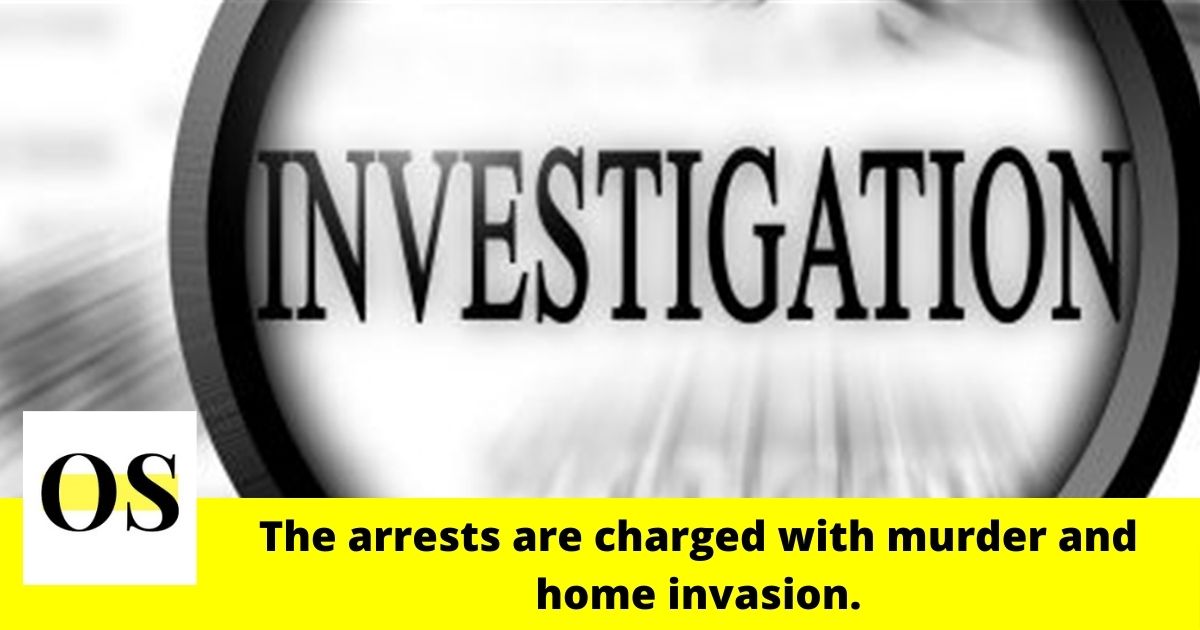 KISSIMMEE, FLORIDA- According to the cops, six people are being arrested while the seventh is still missing. The tragedy of the double homicide which took place on New Year’s Day is under investigation, according to a spokeswoman. Samantha Scarp.

According to court records, the accused, Edward Corcino, 25; Jefferin Corsino and Fernando Baez-Soto, both 21; Sagrario Rivero, 24; Roger Regojo Torres, 22; Andrew Rodriguez, 27; and David Fernandez, 31 are each pressed with charges against home invasion and murder. While six are being arrested, the seventh, Andrew Rodriguez, 27 is still on the lookout, says the spokeswoman.

According to Police, they were called into a home in the 2200 block of San Vittorino circle for shooting around 11.30 p.m. The police found the bodies of two youngsters, Dennis Woodward, 24, and Jeremy Nicholas, 27, with gunshot wounds.

With an arrest affidavit unavailable, the spokeswoman, Scarp did not release many details pertaining to the homicide.

Public with any information on Rodriguez is requested to call on Crimeline at 407-423-8477 and assist in the investigations.