According to the Florida Highway Patrol, a 66-year-old Howey in the Hills man was killed Saturday night in a two-vehicle crash on U.S. Highway 27 in Lake County. 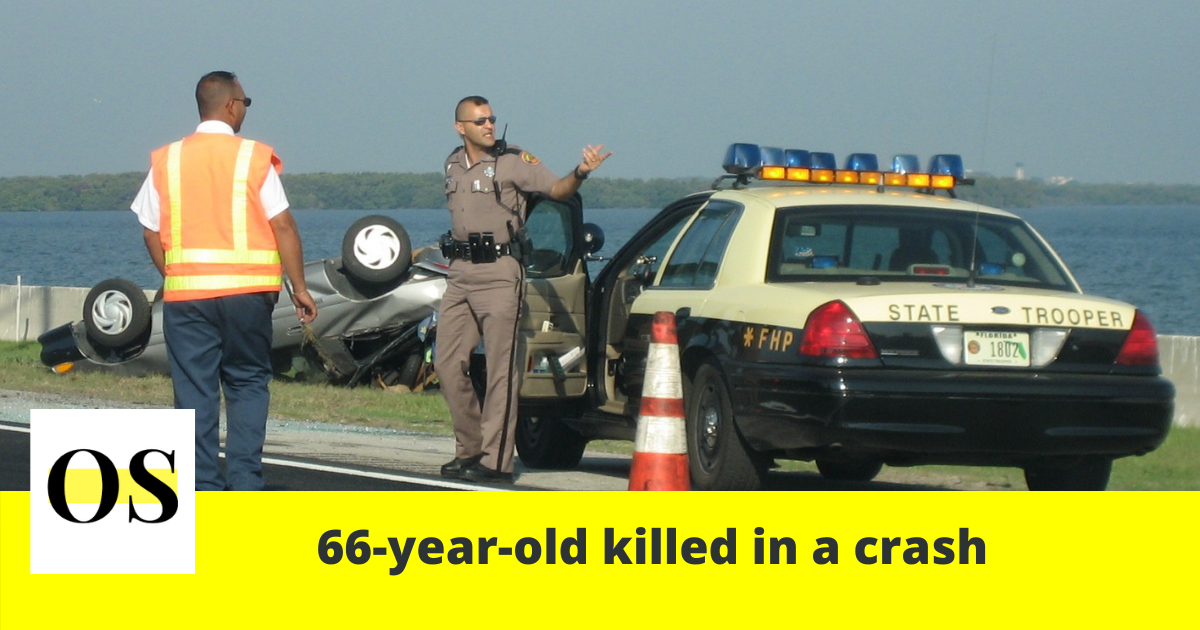 The deadly incident happened at 8:25 p.m. at U.S. Highway 27 and Palm Way. Troopers said the 66-year-old was driving a van behind a second passenger van when for an unknown reason he failed to slow, hitting the back of the second van.

Records show however the 58-year-old driver of the second van was uninjured. As per the reports, the first van overturned, partially ejecting the 66-year-old driver.

Officials are doing the investigation of the crash. Stay Updated!