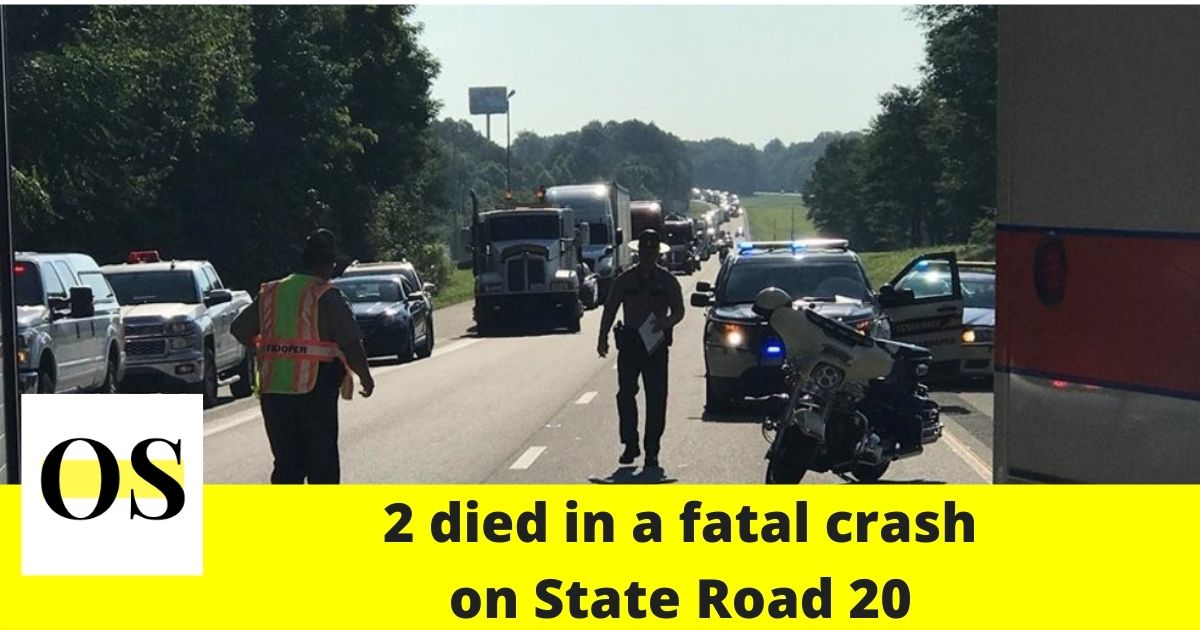 According to the reports, the 66-year-old was driving in the wrong direction when he crashed head-on into the oncoming car.

Troopers said both the drivers were wearing a seat belt. The victims were pronounced dead at the scene.

The Florida Highway Patrol is doing the investigation. No more details about the crash have been released.