As per the recently released reports, a 62-year-old boater who went missing off Port Canaveral’s coast on Friday was found alive. 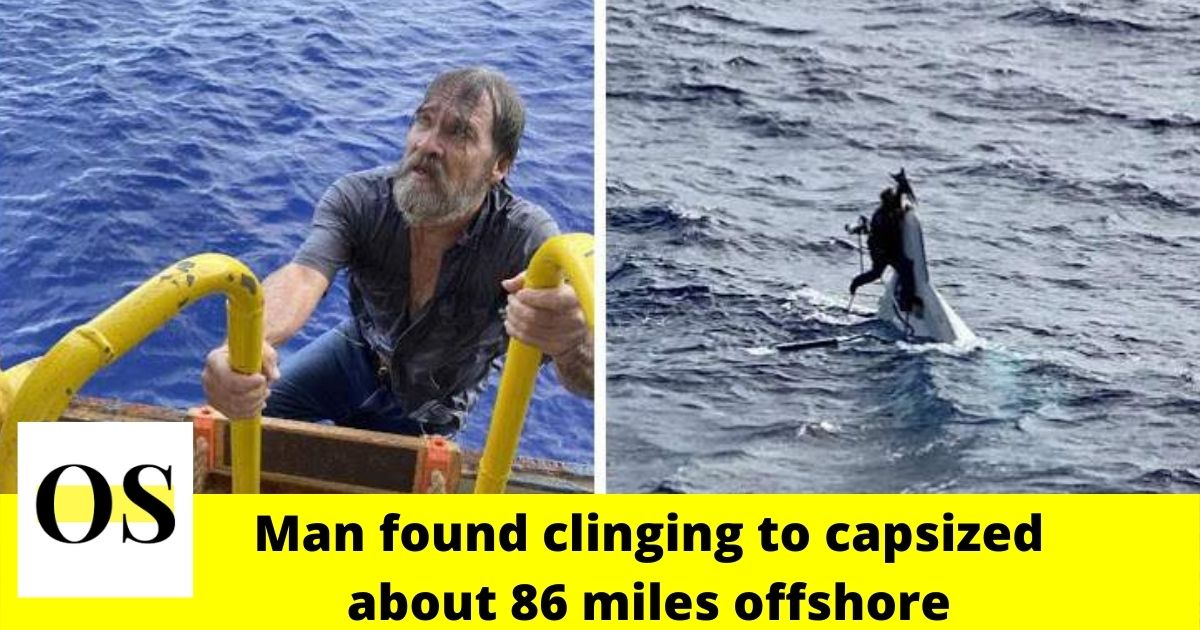 According to the reports, Stuart Bee was recovered by the U.S. Coast Guard’s 225-foot motor vessel named Angeles, whose crew spotted the man clinging to the bow of the vessel.

The reports say Bee was reported missing after heading out of the Cape Marina at 4 p.m. Records show Bee’s brother called the authorities saying Bee never stays out on the water for more than 24 hours.