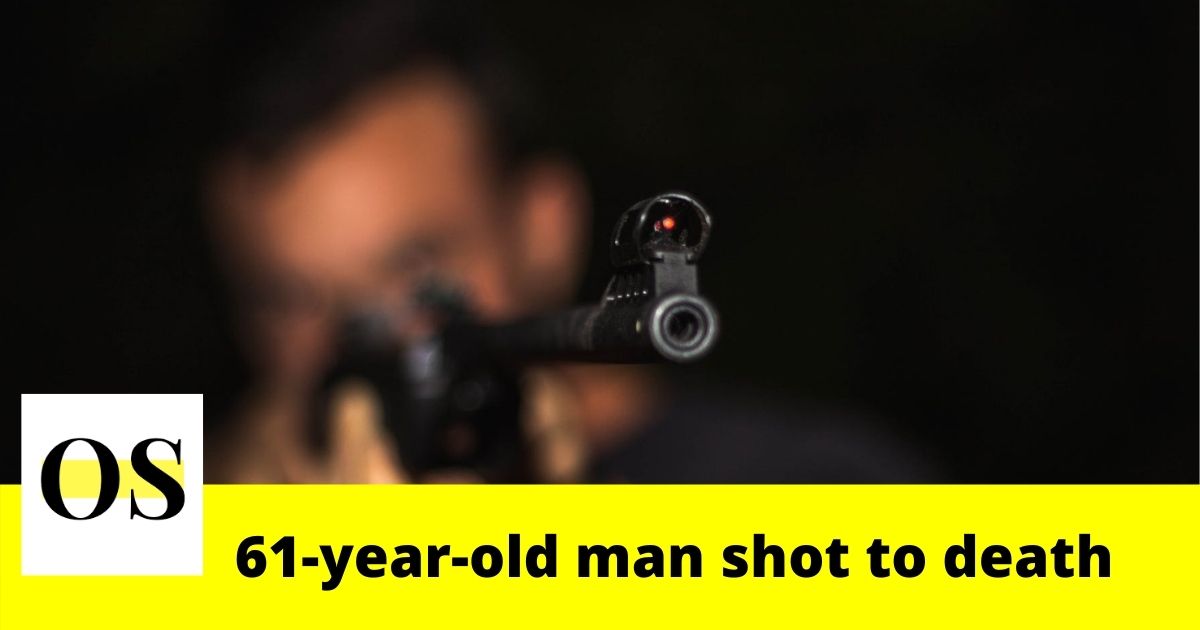 TITUSVILLE, FLORIDA: As per the recently released reports, a shooting that happened at the Forest Park Apartment Complex in Titusville left a man dead.

Records show the man was found inside a maroon 2003 Saturn Ion which was parked at the apartment complex on Rock Pit Road. Police said they found the man with gunshot wounds around 3 p.m. on Sunday.

In the investigation, it was found that the victim was repairing the vehicle while he was shot. Police said the suspect fled the scene.

No information regarding the suspect or suspects has been released. The deadly shooting is under investigation.