Deputies say a 61-year-old man killed his neighbor on County Road 33 in Leesburg. 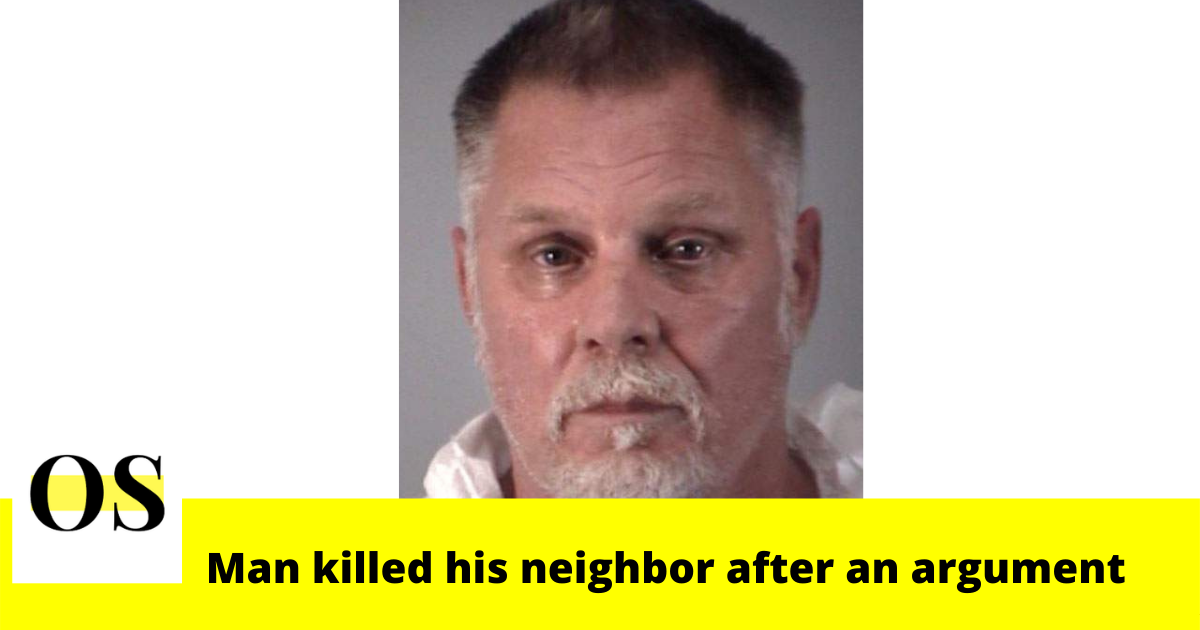 Jerry Michael Stewart, who was also 61, was found dead on his front porch Friday night. According to the reports, when deputies arrived they found Stewart in the front porch area of his mobile home from an apparent gunshot wound.

Investigators arrested 61-year-old Curtiss Rudolph for charges of first-degree murder. In the investigation, it was found that Rudolph on his front porch with a handgun near his feet and another firearm close by. Deputies said Rudolph appeared drunk and eventually confessed to shooting Stewart.

As per the victim’s wife’s statement, they had just moved to the park about three weeks ago. The victim’s wife said, in the last week the two men had an argument and Stewart later went to apologize.

No more details about the argument have been released. The investigation is ongoing. Stay Updated!