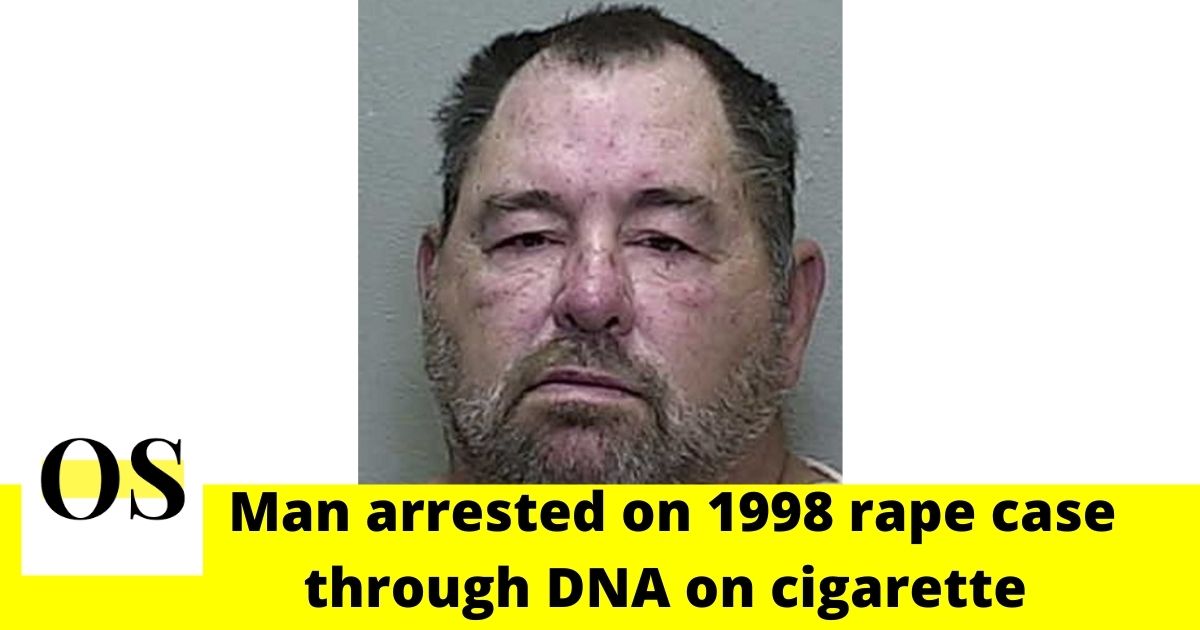 TAMPA, FLORIDA: According to the reports, a 60-year-old Marion County man has been arrested for a rape in Tampa that happened about two decades ago.

James Byrd, then 48, raped a 22-year-old woman at the intersection of 50th and Washington Tampa on March 8, 1998. The reports say the victim now lives out of the state. However, she could never forget the terrifying incident that happened to her.

Records say on March 8, 1998, Byrd offered to give the woman a ride in his small blue pick-up truck. The woman was walking close to Columbus Drive and Interstate 4 and she agreed to the ride. The reports say Byrd then drove her to the area of E Washington Street and S 50th Street, where U.S. 41 now meets the Selmon Expressway.

Last month a DNA was collected from a cigarette in Marion County that matched with the DNA that was collected in 1998. Although Byrd denies truly observing or having intercourse with the victim, Tampa police say DNA doesn’t lie! Police also said the DNA linked Byrd to two different assaults that occurred in Hillsborough County in 1999.

“Any victim of a crime deserves closure,” said Eddy Durkin of the Tampa Police Department. “This one took 22 years.” “We always want a quick closure to a case, but we are never going to stop an investigation until the person who committed the crime is held accountable,” said Durkin.

“In 1998, they were very detailed collecting the evidence, keeping the evidence,” Durkin added. “We were able to use that now, as technology continues to advance, we can make better, more detailed connections.” “Hopefully it gives her a sense of closure to what happened to her.”