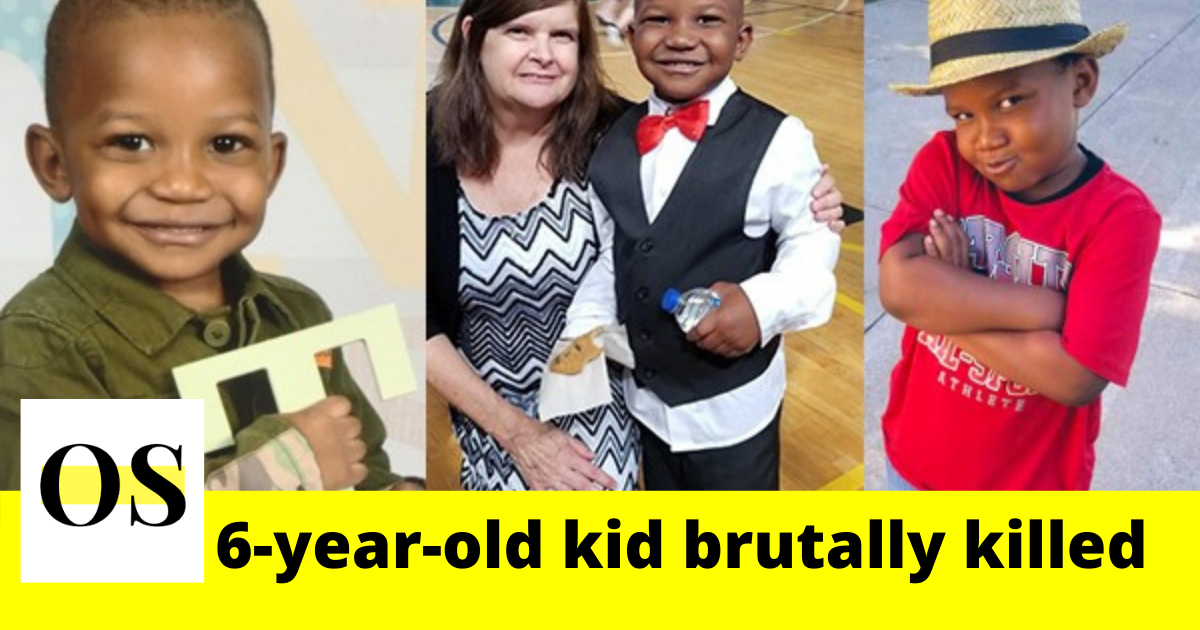 “How you killed him was so disgusting. You have no conscience,” said Brittany Thompson. Brittany expressed her grief towards her small kid. “I pray that you weren’t scared when it happened,” Thompson said. “I hope he wasn’t scared. And I want you to know I’m sorry that I wasn’t there to protect you.”

“I want you to live a long time and I want you to suffer,” Brittany said in a message to whoever is responsible. “Death is too easy.”

“I was like oh my goodness you gave birth to a man,” said Maurie Thompson, his grandmother. “He just took on that persona. Like he was this little old soul.” “Everyone in the community is just heartbroken,” said Maurie.

The body of Tai’raz’s father – 31-year-old Tukoyo Moore – was found in Detroit in the back of a burned up rental car.

If you have any information on this case, call Warren police or to remain anonymous, call Crime Stoppers at 1-800-SPEAK-UP.