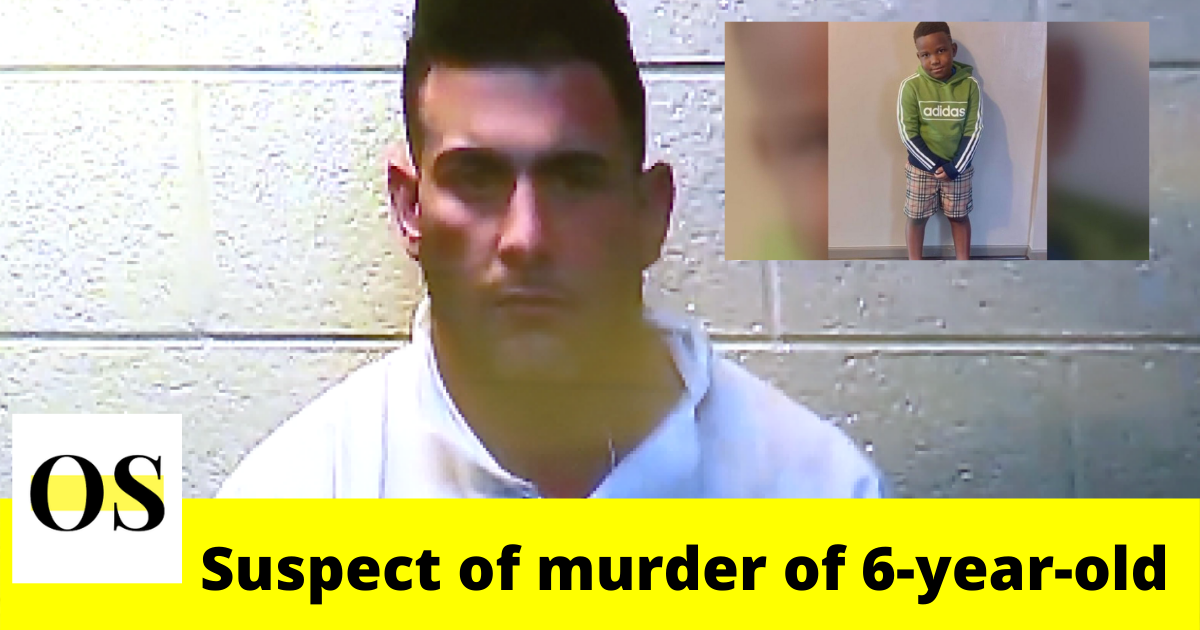 Bahri is accused of shooting and killing Tai’raz Moore, 6, and Isis Rimson, 28. The 6-year-old boy, his father’s girlfriend, and father were found dead in the basement of a Warren home on Oct 1. As per the reports,  the crimes started when they were called to a burning car, which was a rented red Kia Sorrento, in Detroit around 2 a.m. on Oct. 1.

Warren police discovered the bodies of Tai’raz and his father’s 28-year-old girlfriend Isis Rimson in the basement of their home on Otis Street Thursday morning.

“Nicholas Bahri. Barbarian. Child Killer. and he will serve his time,” Dwyer said, holding up a photo of the suspect. “I have talked to U.S. attorney also, Mr. Schneider, Matthew Schneider. I’ve talked about this before as far as possibly taking this person under criminal capital offense. Mr. Schneider is monitoring the case very closely.”

In the investigation, Bahri’s internet history showed he was searching for expensive watches and Googled news reports about burning vehicles in Detroit.