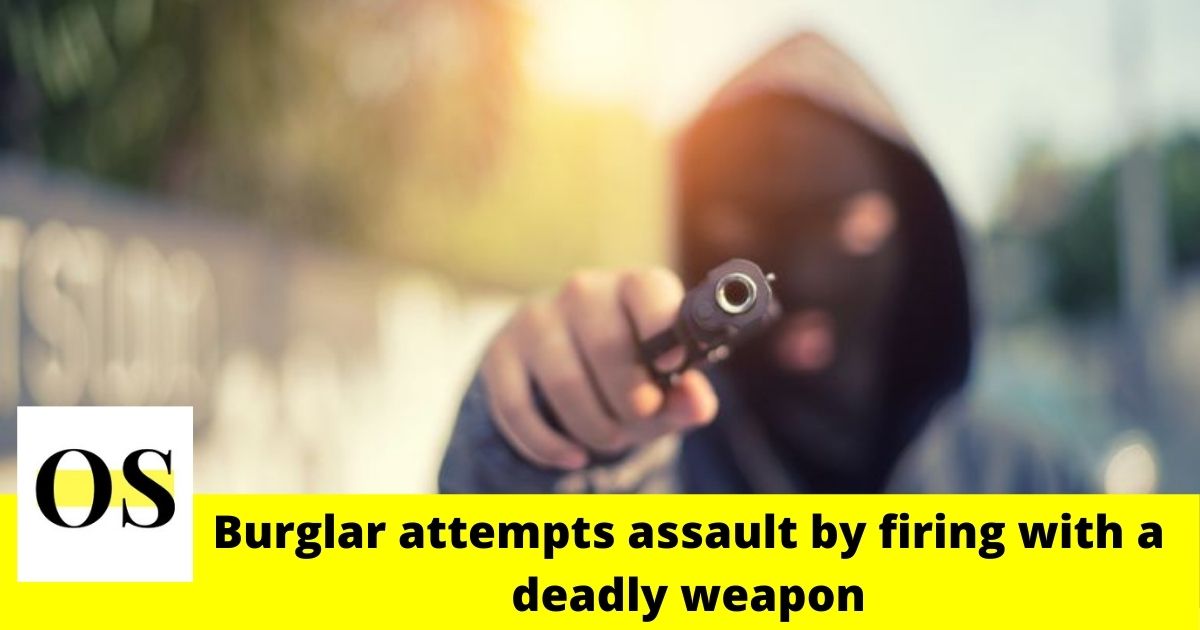 KISSIMMEE, FLORIDA- According to the deputies, the burglar, Ramirez, 56 is faced with charges against a home invasion.

The Osceola County Sheriff’s office said the man who had broken into a house, threatened to kill the couple and their kids are now locked behind bars without bond.

In response to the Kissimmee home, the deputies managed to reach the victim’s home just by 7.30 p.m. Thursday.

According to the victim’s statement, the burglar who broke into their house demanded money with a gun pointed at them. Further, the man had also fired a “warning shot” threatening the victims to meet his demands.

Records indicate the burglar’s identity as Orlando Pileta – Ramirez of 56 who also had denied all accusations against him.

Home invasion with a firearm, a deadly missile being shot into an occupied residence, false imprisonment and aggravated assault with a deadly weapon are charges the accused is faced with, according to the news.