As per the Florida Highway Patrol, a 51-year-old Sanford woman was struck and killed Sunday while walking on a sidewalk in Seminole County. 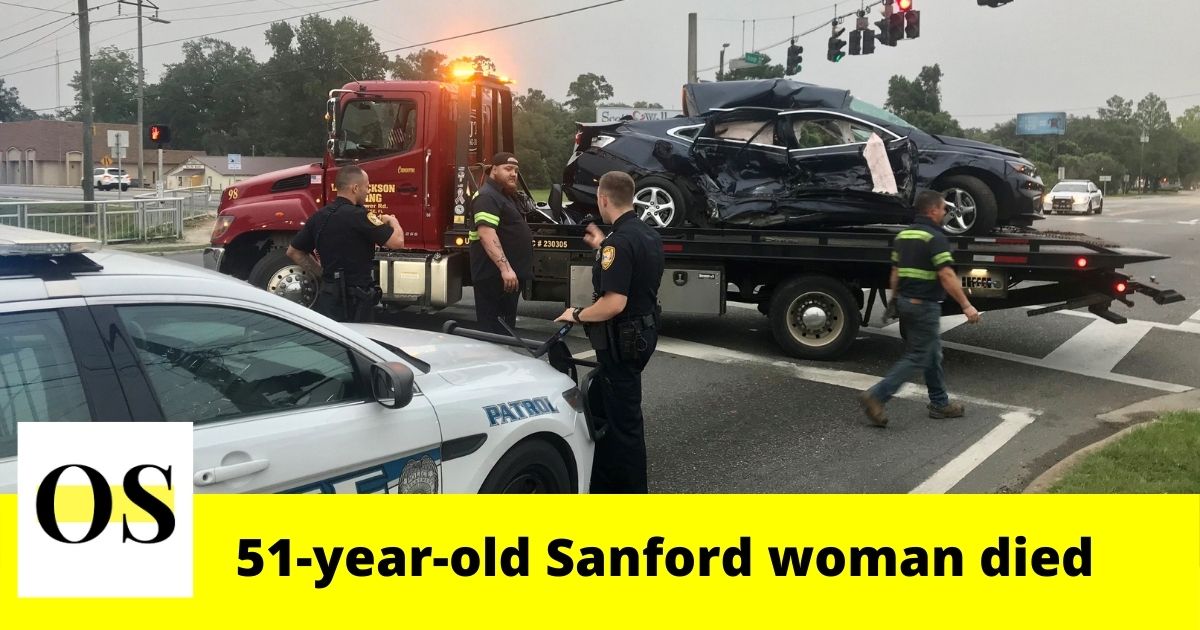 The records say the incident happened at 5:05 p.m. on County Road 46A at Arbor Lakes Circle. According to the reports, a 34-year-old Sanford man was driving a 2003 Nissan 350Z east on C.R. 46A when he lost control of the car. Troopers said the car struck a curb and hit the pedestrian who was walking on the sidewalk.

The Florida Highway Patrol is doing the investigation. The reports say charges are pending against the driver. The victim’s identity is not released. Stay Updated!